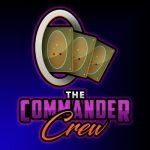 Join Chris in his new "Budget" Deck Tech series called From Pennies To Power. He breaks down powerful and fun commander decks and builds them for less than $100.00. on the first episode he goes over his Torbran, Thane of Red Fell Chaos Deck! DECK LIST: https://tappedout.net/mtg-decks/torban-commander-crew/ (OLDER LIST, WILL UPDATE ASAP!) ----- Check out […]

Decklist: https://www.mtgotraders.com/deck/#/view?deck=4224 MTGOTraders // Be sure to check out MTGOTraders for all of your digital MTG needs! And! Cape Fear Games for any paper MTG needs! They're the number one supporter of this channel! InkedGaming.com // Click the link to get 10% off your order and help the channel out! Custom playmats! http://inkedgaming.com/jolt Want to […]

Dana and Max are back for another installment of Decks You Play. This week is patreon supporter Nick’s Marchesa, the Black Rose deck. See how they help this deck which revolves around the commander stick around for the entire game. Nick’s Deck: https://bit.ly/2t5vg9v TeeSpring Link for CMDR Central Apparel: https://teespring.com/stores/cmdrcentral Support us on Patreon: https://www.patreon.com/CMDRCentral […]

How does the new Athreos compare to the old?

Taking Standard's Jund Food deck and turning it into an EDH deck! 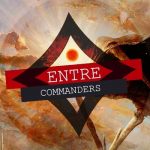 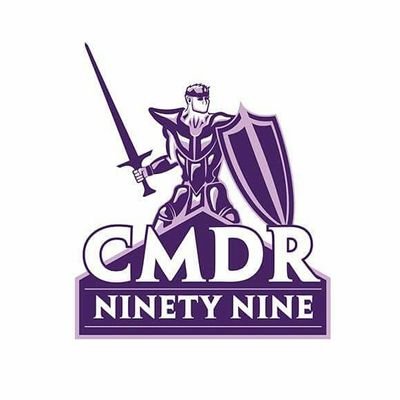 Welcome to our video podcast series where we discuss various topics relating to our favorite format Commander. This week Austin and Jonathon start by discussing their favorite parts of last year. The format in 2019 brought us a lot of exciting legendary creatures and decks to discuss. In this first part we cover in descending […] 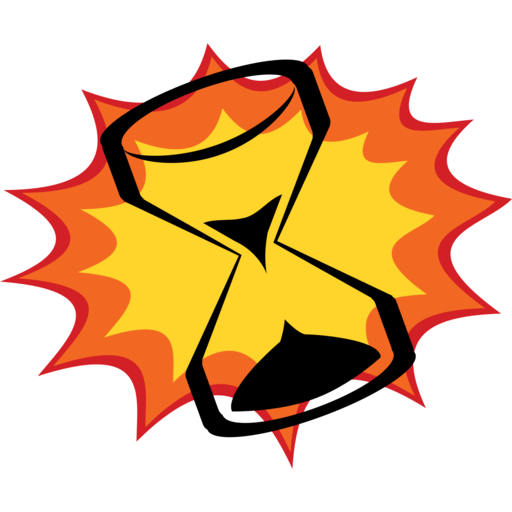 We made lists of Theros Beyond Death cards we like. Here's what makes 2 out of 3 lists.