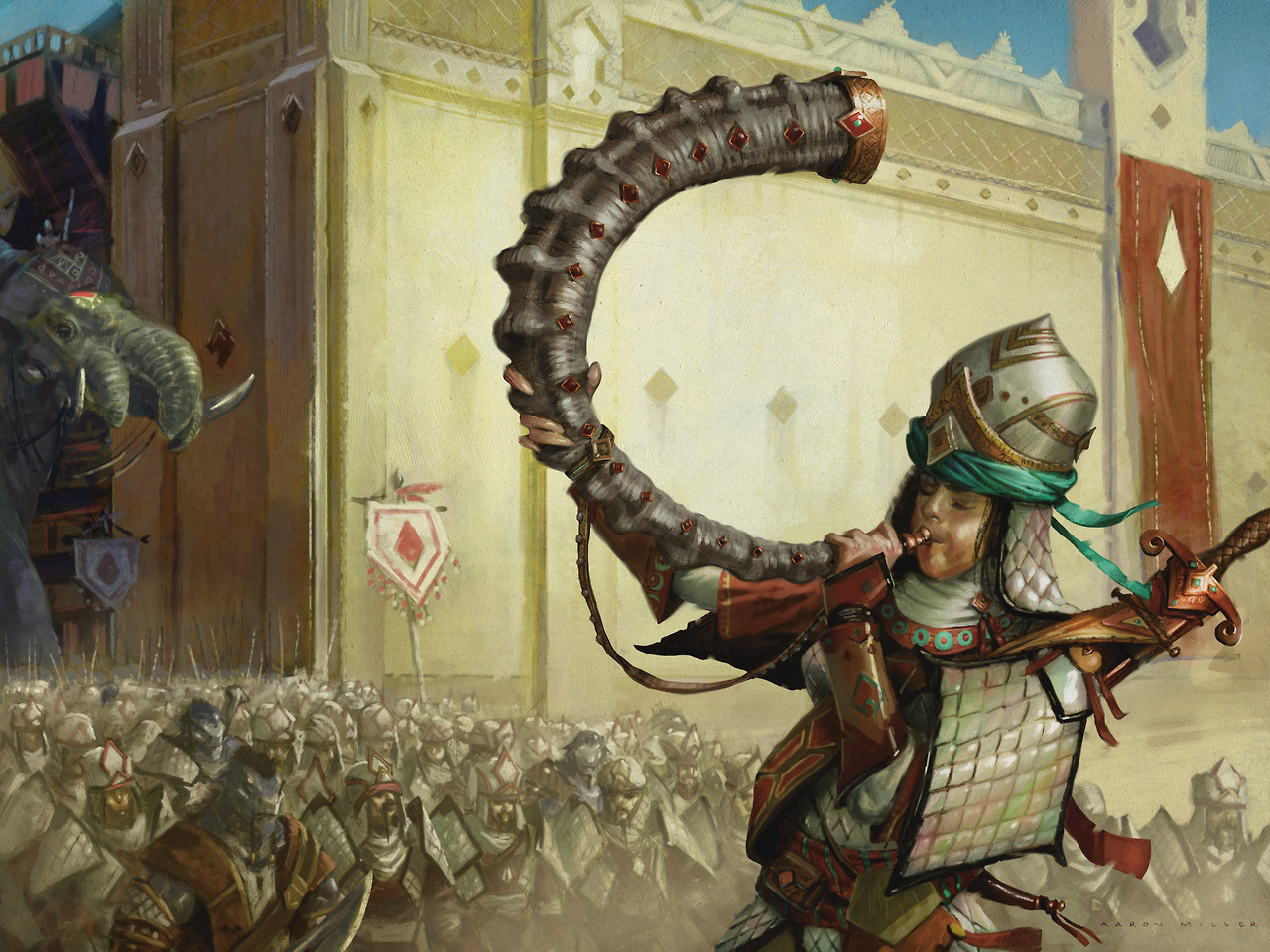 It’s that time again EDH fans! I hope you’re ready for more earth shattering news, because what I’m about to tell you will do just that. As most of you likely know, our cardboard overlords at Wizards of the Coast dropped a new variant of EDH on us titled “Brawl”. For those of you that missed it, simply go to the link here and check it out. Now some of you may already be asking how your favorite site for EDH stats and recommendations will handle this new addition to the family. Well you may have already seen how we treat new formats here.

Yesterday we announced support for Tiny Leaders as our April Fools joke. For those of you that found the Tiny Leaders site useful, well, surprise! We're going to leave it up! Although I feel you should be warned, we won't really be spending much time updating it unless the format picked up steam again. We didn't spend a ton of time on the Tiny Leaders section because once we added Brawl to EDHREC it's pretty easy to add other Commander-style formats.

We didn't become a strong resource for deckbuilding within the community by chance. No, it happened in a very deliberate and calculated manner. Most of which involves Don, our Commander in Chief (pun intended), sitting in a high-backed chair with a cat like Dr. Claw from Inspector Gadget. Whilst he does his best to impersonate obscure villains from 80’s cartoons, he ponders deeply upon the future of our format so that we can get ahead of the community’s wants and needs. Think of it like Minority Report, but instead of predicting crime he’s predicting Reddit troll posts for our site. Some time ago Don went to work on the next expansion of EDHREC, and it has since become brawl.edhrec.com! I know what you’re thinking. “But Chris, will the Brawl site have all of the amazing and convenient features we’ve come to depend entirely upon!?” To which I reply, "Absolutely not!"

Don takes a break from coding to reward the efforts of Henry, our editor.

Initially that was the game plan. Not really, but if it makes you feel better then believe that statement. You see, when Don started putting the RecBot 9000 to work towards supporting Brawl format he noticed something intriguing. Since the format had such a smaller card pool, and by extension fewer commanders, we had to remove some options so that the information was more useful. Instead of peeling through various pages and links to appease your desire for familiarity, he chose instead to peel away the parts that were less beneficial given the nature of the format. For instance, why make the list of commanders granular and segmented by color identity when there are only six sets worth of source material? Or how about this shocker, why bother isolating themes and budget in a format that is incredibly limited on both fronts? This allowed us to leave out the unnecessary bits to streamline the presentation, which in turn made the data both easier to consume and use. It also allowed us to do a lot less work and take a lot more credit. Now we are aware that over time this “less is more” charade will likely wear thin. If and when that occurs we will openly entertain any suggestions that you may have. Until then, feel free to shut up and eat your pinecone. Okay, maybe that Simpsons reference is too old and abrasive to be humorous. What I’m trying to say is that we’re waiting until then to do some actual work. And by we, I mean Don. You are likely wondering how easy it is to make a deck using brawl.edhrec.com. The answer? So easy that even a janky brewer such as myself can use it. Wait, if the pool is restricted to Standard cards then I can’t use any of my janky old cards. Well, this format officially sucks. I guess I’ll make a deck using only newer cards. What trash-tastic, I mean awesome commander should we use to test this out? Why didn’t anyone tell me that we could use Planeswalkers as commanders in Brawl? Sheesh I may have to start actually reading WotC announcements. Well if that’s the case then there may be redemption for this format yet. I choose Huatli, Radiant Champion for a number of reasons.

I’m not even going to waste time outlining con’s, because when you are allowed to run a planeswalker as your commander there are no cons! Look at this 60-card ode to awesomeness!

This deck has it all. It’s a total package. You don’t believe me? Well then, allow me to school you.

Seriously, we have four mass removal spells in a 60-card standard format deck. Between that and having a Planeswalker as our commander, how can we possibly lose? The answer, we’re playing in a standard format so nobody wins! It’s a wonder they let me write for this site at all really.

All jokes aside, this format is actually pretty fun to brew for and the decks come out being fairly priced given that we only ever need one of a card with a max of 60 cards. The above deck currently goes for $58 TCGPlayer mid. You really can’t beat that. It’s stupidly easy to spin up a brawl deck using our new brawl.edhrec.com, because the small card pool lends itself so well to the current workflow of the site. Don’t believe me? Well you shouldn’t, so go try it yourself. You’ll quickly realize that with the EDHREC tools decks for this format practically build themselves. This is partially due to the Standard format’s keen focus on theming amongst color(s) and tribes. It’s unknown as to how far they will go in creating format-specific cards to support this variant as they produce new sets, but it will be fun to see how it plays out. In the meantime, I suggest everyone put together one brawl deck and give it a go at your local game shop. You may be surprised at how fun it is. If it’s just still not your thing, that’s fine too.