Challenge Your Playtesting – Welcome to the Thunderbowl 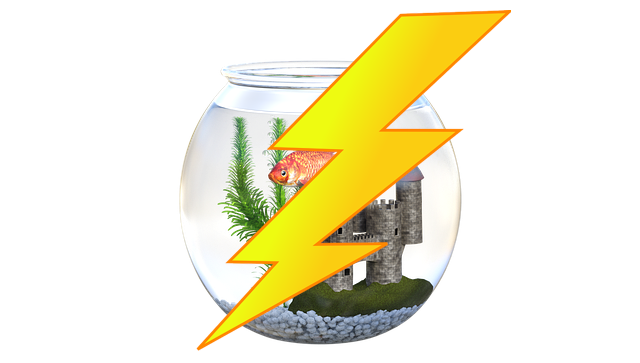 Hi, EDHREC friends! Please excuse this interruption from the regular Challenge the Stats article series for something completely different. Some of you may have noticed that I had an odd poll at the end of my last article asking how people playtest their decks. From almost 1,000 responses, over 80% of Commander players "goldfish" their decks in some way. If you're in that 80%, this article is for you. 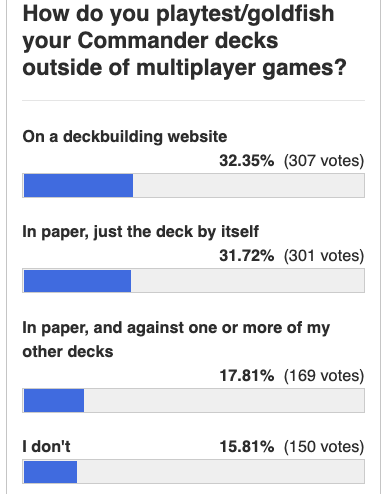 I playtest, or "goldfish", my Commander decks pretty often. I find it meditative to zone out and flip over my colorful pieces of cardboard. I do this to make sure that my decks run smoothly and also get better at piloting them, so when I'm in-game I can focus more on having fun and less on planning my lines of play. I usually play decks by themselves, either in paper or using a deckbuilding website's "playtest" feature.

However, this doesn't provide us with the challenges we'd see in a real game, and once I get my deck's engine going, I usually get bored and shuffle up. I could battle two or more decks against each other (about 18% of poll responders do this), but that seems like too much of a hassle to me. So, I started developing a playtesting format that would let me play decks by themselves while providing some interaction and keeping my interest through a whole simulation until I win or lose.

The idea is simple: we use a D20 to represent actions made by our opponents. Each side of the D20 represents a spell or action that our opponents take. Most of them are bad, but not all of them may affect our current board state. For example, if we roll a 3, which represents a Vandalblast, we might get off easy if we have few or no artifacts. This method can be used either in paper or alongside a deckbuilding website's playtesting feature.

Why is this helpful? It’s easy for our deck to do well with no interaction. Adding some challenge tells us how our deck works when disrupted. Also, adding the stakes of winning or losing helps us remember triggers and sequence plays correctly.

Let's check out the rules.

Welcome to the Thunderbowl

2 Destroy all creatures - Day of Judgment

4 Destroy all enchantments - Tempest of Light

9-20 is uncounterable, but may be prevented

**If you control a planeswalker, roll an additional D20 for each one to see if it gets attacked. On a 1-10, it gets attacked by one unblockable creature with a D6 worth of power and toughness.

Roll a D20 for each non-evasive creature that attacks; the number indicates the result:

3-10 Creature does not deal combat damage

For each evasive creature that attacks (flying, trample, skulk, etc. are all treated the same):

At various points in the game when you cast a spell, roll a D20; number indicates result: 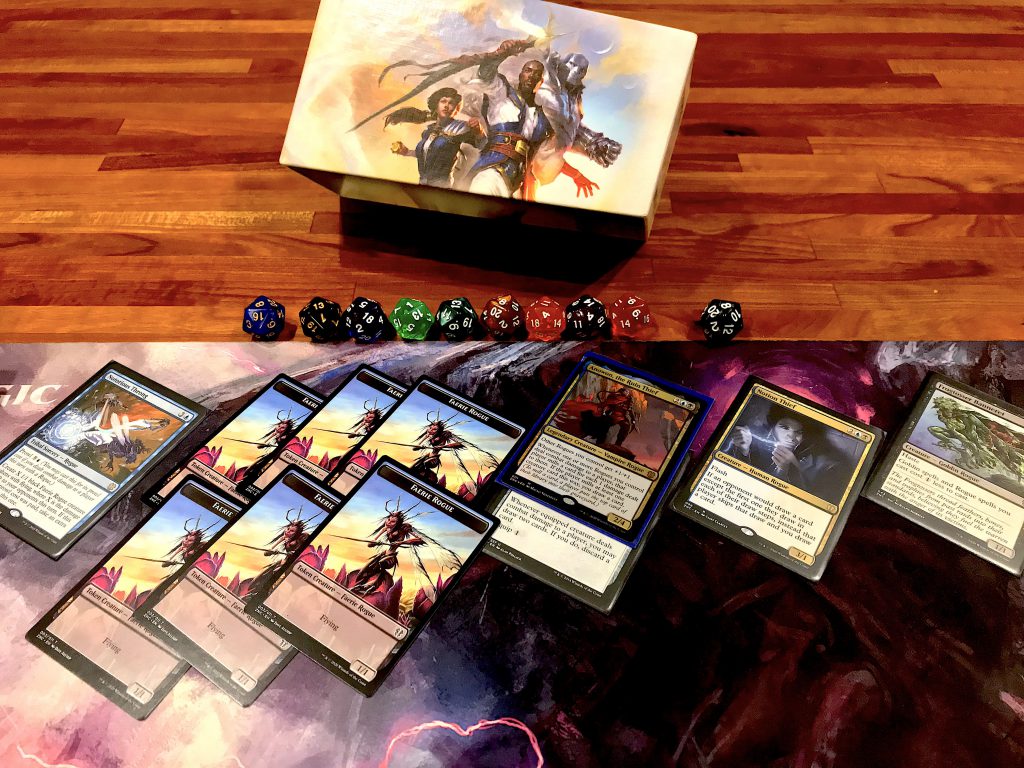 For a big attack, rolling a bunch of D20s in a box lid works great.

For convenience, here's a link to the Thunderbowl rules on a one-page printer-friendly doc.

If you're interested in helping develop Thunderbowl, you can join this Thunderbowl Discord server, you can comment below, or you can find me on Twitter @jevin_mtg.

Next article, we return to our regularly scheduled programming. Help me choose which commander to Challenge the Stats for next!

I'll leave you with some Thunderbowl fan-fiction, from its only fan as of now: me.

The wizard entered the stone chamber. It was a dark, cavernous room with rough-hewn walls. In the center was a jagged black crystal on a wide pedestal. It cast a low light that barely reached the walls, but when the wizard touched the crystal, it burned bright and hot for a moment. With a crack, the room expanded outwards in every direction. The walls and ceiling were suddenly hundreds of feet away from the wizard, now shining with light from the crystal. The crystal burned intensely, and snakes of lightning blazed across its menacing surface that now spanned fifty paces across.

When the wizard was done, the chamber and the crystal returned to their original size, leaving the wizard bruised, exhausted, and stronger.