In the Margins — Naturalize 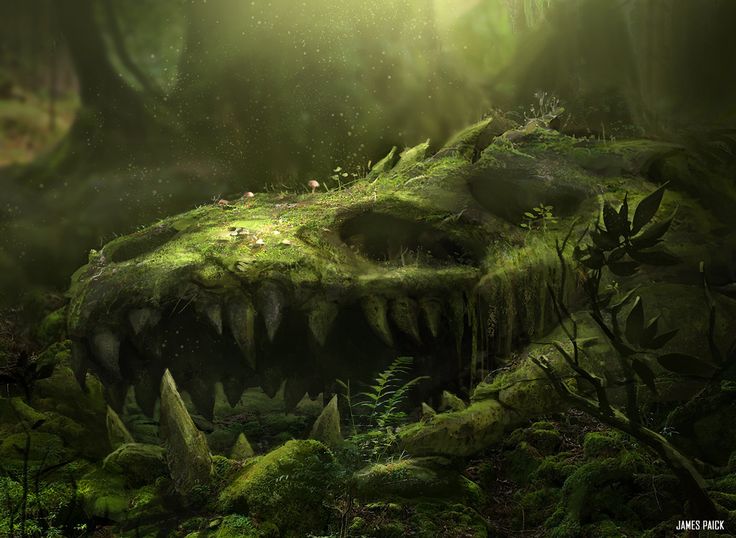 Currently there are 3,339 decks in the EDHREC database running Naturalize, and not a single one of them should have it as part of the 99.

Welcome back to In the Margins, a semi-regular column where I’ll be focusing on making marginal upgrades to your Commander deck. Before I go any further regarding Naturalize I probably should explain a little about myself and my deckbuilding philosophy. Three columns in is the time for that, right? It's like our third date, column wise, and the third date is when you're supposed to fess up about things like that time you caught chlamydia over that long weekend in Branson. Consider this that awkward confessional dinner.

I'm a huge fan of Jason Alt's 75% deck building ethos. It creates a fun, interesting play environment that I really enjoy. That said I also really, really like ceaselessly tinkering around the margins of my deck to try and squeeze out little tiny performance gains where ever possible. The problem is those two things are often incompatible. Tinkering with your deck to maximize performance will quickly make it not a 75% deck. The solution I found is what I call optimizing the sub-optimal.

Optimizing the sub-optimal consists of baking in a specific set of guidelines in your deck construction that you won't violate. By accepting this sub-optimal set of rules in your deck it opens up the option to mercilessly tweak other facets of your list without eventually turning your deck into a 100% build. An example is my Sigarda, Host of Herons enchantress deck. Over the years I've added a Serra's Sanctum, Replenish and Savannah, all of which are most definitely not 75% level cards. I offset that with as specific set of rules: no artifacts allowed in the deck, no non-enchantment ramp despite being in green, and no creatures that don't have the word enchantment or aura somewhere on the card. This means no Eternal Witness, found in 44% of Sigarda decks, no Helm of the Gods, found in 31% of all Sigarda decks, and even no Sol Ring, found in 219% of all decks in total. I didn't look up that last one but I think my math is right.

Hopefully that explains a little bit about my focus on eking out small improvements from a build. Often times due to my preset deck rules I can't just jam in the new hotness no matter how good it may be. I have to find my gains elsewhere. And one of those elsewheres are cards I run instead of Naturalize.

I understand why people run Naturalize. Targeted removal can be useful, and targeted removal that can handle multiple different types of threats is even more useful. For two mana, Naturalize deals with either an artifact or an enchantment. That is cheap and effective. The card is also ubiquitous; over Magic’s history Naturalize has been printed seventeen different times, first with Eighth Edition and most recently in the Khans of Tarkir block where it showed up twice. It is also affordable costing less than your average gumball. Naturalize is so cheap, in the unlikely event you don’t own a copy, odds are you can get one for free just digging through the post-draft chaff people leave lying about on tables after FNM. Best of all, Naturalize is an instant, so you can cast it in response to a play on another person’s turn, respond to things on the stack, etc. Naturalize has a lot going for it, so I understand the temptation to slot it in your deck. Unlike what happened over that weekend in Branson this is a temptation you should resist.

Two cards I won't go into are Krosan Grip and Beast Within. The two are in an excess of 39,000 decks, and don't seem to be replaced by Naturalize frequently enough to warrant discussion. If you're running Naturalize over either however you should rectify that. As for the better options that see less love:

We hope we're not alone

First, tucking a card into a library renders indestructible irrelevant. Is there a Blightsteel Colossus tearing your way for game-ending infect damage? He gets shuffled off this mortal coil, and shuffled in the truest sense. Have an indestructible Darksteel Plate keeping a scary commander safe from removal while protecting itself at the same time? Gone from whence it came. Theros gods laughing at your Naturalize? To the library they go

Second, the graveyard, and thereby graveyard triggers, is entirely bypassed. Hate watching that Wurmcoil Engine split into two tokens? Solved. Don’t want to trigger that Martyr's Bond or Karmic Justice protecting a Doubling Season or Eldrazi Monument? Okay then. Don’t want the thing you are destroying in the graveyard because Glissa, the Traitor or Bruna, Light of Alabaster or Daretti, Scrap Savant will just recur it? Tucking it makes recursion significantly harder.

And, it's worth mentioning, I once won a game by buying myself an extra turn Deglamer'ing my own enchantment to get a card into an empty library so I wouldn't lose via being unable to draw.

Things get a little less perfect moving forward. Cancel and Manalith in my previous columns each have near a dozen strictly-better or nearly strictly-better variants that dot the same thing at the exact same CMC. That really isn't the case for most cards so I'm going to have to touch on alternatives that aren't perfect matches, and the first of these is Nature's Claim.

Nature's Claim is a Naturalize that costs one less but heals the controller of the artifact or enchantment you destroy for four life. Now, four life isn't nothing, but it's also not everything, either; particularly if you aren't playing a deck that wants to leave mana free on the off-chance a target for removal presents itself. The four life is even less relevant if you plan to win via infect or command damage. In looking at the 21 Atraxa, Praetors' Voice decks on EDHREC running Naturalize nearly half look to be trying to win via those alt win conditions. They are basically spending twice as much mana to remove an artifact or enchantment.

Sundering Growth is another Naturalize clone except it has the keyword Populate. It has the same CMC as Naturalize, but no colorless mana in the cost, meaning you need some combination of green and white mana to cast it. Admittedly that makes it slightly harder to cast, but in a Selesnya deck you probably won't notice the majority of the time. Now, if you aren't running any token effects to take advantage of populate then you obviously don't need to deal with the extra casting cost challenge, but it so happens, G/W is the color combination that makes the most tokens. Emmara Tandris, Rhys the Redeemed, Trostani, Selesnya's Voice are all in Selesnya, and Ghave, Guru of Spores, Hazezon Tamar, Marath, Will of the Wild and Rith, the Awakener are all three color decks commonly utilizing tokens that have G/W in their color identities. Despite the upside of copying a Grove of the Guardian token, more than half the Rhys the Redeemed decks in the EDHREC database running Naturalize are not using Sundering Growth. That's a weekend-in-Branson level mistake.

Now, I know nobody likes Splice Onto Arcane. It's a heavily parasitic mechanic without many synergistic cards that see play. Still, Kodama's Reach rightfully has a home in 26,142 decks. Kodama's Reach is a strictly-better Cultivate that is practically never strictly better because so few cards take advantage of the Arcane subtype. Enter Wear Away, a Naturalize with Splice Onto Arcane. Technically with a casting cost of GG Wear Away is a bit harder to cast than Naturalize despite having the same CMC, but you know who probably doesn't care much about that minor difference? Mono-green decks. Omnath, Locus of Mana is a deck that wants to ramp as much as possible, and is in mono-green. There are 55 Omnath decks that would probably never notice the double green casting cost but that could splice those two cards together on occasion as a nice bump but are instead running Naturalize.

Let's see if we can't get those Naturalize numbers a little lower. Dig out that Nature's Claim or Unravel the Aether and tinker with those decks. It's the kind of experimentation that shouldn't end with a penicillin shot and an awkward confession while you wait for your server to bring the breadsticks.