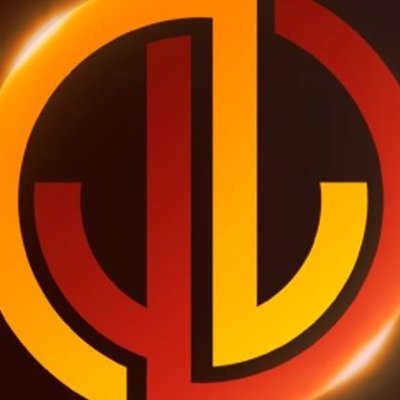 Hello, and welcome to this video of Jake and Joel are Magic: Secret Commander Tech, a short version of Commander Sleeper Series! Joel is talking about Keldon Firebombers, a great creature for destroying lands! If you enjoy these Commander (EDH) youtube shorts that we do, click like and subscribe as there are many more to come! We cover all things Magic: the Gathering. As always, thank you for spending your time with us!

Jake and Joel are creators living in Los Angeles and Atlanta, respectively, with a passion for Magic: the Gathering. We post content daily, covering all things Magic the Gathering, Commander, and MTG Finance!

Special thanks to Jennifer & Annie

#Jake and Joel are Magic