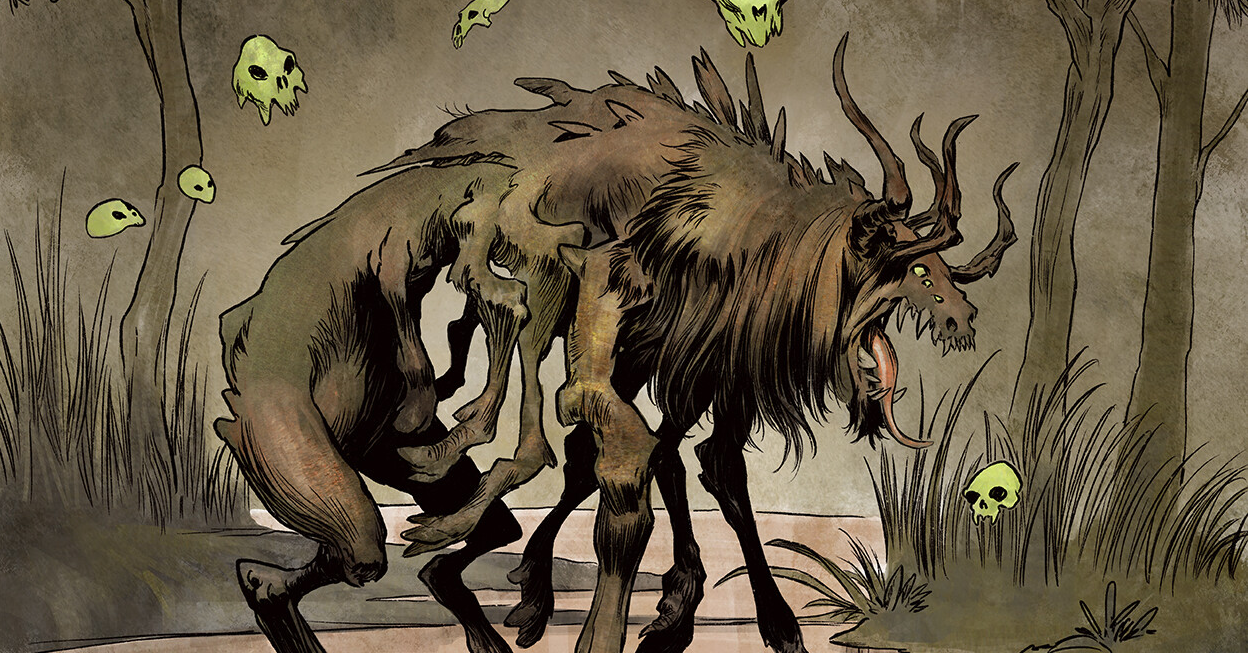 Hello! Welcome to another installment of Nearly Identical, a series where I examine two commanders with similar designs and archetypes, see what sets them apart, and help you find your next commander. Today, I'll be taking a look at two Abzan Reanimators that love to bring creatures back from the dead: Karador, Ghost Chieftain and Nethroi, Apex of Death.

Karador and Nethroi are the format's top Abzan commanders, with currently 2,700 and 3,400 decks, respectively. This is the first time in this series I'll be looking at two equally popular commanders in their archetypes, so we'll need to find ways to make them unique. Based on data provided by MtGDS, we see that these two have a similarity coefficient of 90%! That's a 90% chance that any card found in a Karador deck can also be found in a Nethroi deck.

Let's figure out what an Abzan reanimator deck wants to be reanimating in the first place!

These commanders can't do anything with an empty graveyard, so we need lots of ways to fill it up. I don't know what it is about Satyr Wayfinder, but it has such a simple yet pleasing ability to grab a land from the top and put the rest in the graveyard. Even if we don't hit a land, that's just more things in the graveyard! Since we can't rely solely on what's on top of our libraries, Buried Alive will ensure we get exactly what we need to succeed. Finally, we need creatures that we want to see come back over and over again, so creatures like Spore Frog that can sac themselves make it even easier to bring back from the dead.

Karador's ability to cast creatures from the graveyard gives us the ease to treat our graveyard like a second hand. Any utility creatures that fall to their deaths can be brought back to get their effects.Nethroi, on the other hand, has a more explosive effect. Whenever it Mutates, it'll bring back any number of creatures so long as their total power equals 10. Both care about bringing things back from the dead, but how we accomplish that is what we'll be figuring out in the next section.

For Karador, I want to focus on the creatures entirely, so I'll be using Umori, the Collector as the Companion for this build. We'll want to mill creatures instead of any noncreature spells that we can't bring back. For Nethroi, I want to lean into the Mutate theme and include ways to trigger Nethroi multiple times for extra value.

Fell Stinger is an excellent Mulldrifter variant that puts itself back into the graveyard for our convenience. I especially like Cathar Commando in this "Creatures Only" list, since we can activate her on a later turn for one mana. Plus, the threat of activation might make our opponents hesitate to play out their Doubling Season or Panharmonicon. Then, Manglehorn is a good example of creatures that have useful ETBs that also gives us a way to hate on noncreature spells.

With all that said, how do we get our creatures in the bin in the first place?

I can't get enough of Shigeki, Jukai Visionary. It's repeatable ramp on a creature that also mills us. It's a ton of value, and the only downside is the need to wait a turn to tap it. Additionally, it's not a big deal if it gets removed because we can bring it back to get the engine going again.

I'll be honest, I'd forgotten about Lord of the Forsaken until I started making this list, but wow! This does everything we want, and it comes on a pretty big body with evasion. Life is a resource, and I would pay life every time to get our big creatures out for cheap.

Lastly, World Shaper will allow us to get back any lands we might have milled. This and Ramunap Excavator will make sure we never miss our land drops.

Now that we know how the deck works and what we want in our graveyard, how do we try to win?

Not enough players are giving Dreadhound a chance. Any deck that wants creatures in the graveyard will find a way to get value out of this Demon Dog. Having an additional Syr Konrad, the Grim in our deck means we'll drain our opponents for all they're worth.

Our gameplan is to use Zulaport Cutthroat effects in order to drain the whole table. I've included a few in this list, but one I want to highlight is Pontiff of Blight. We can activate Extort even when we cast creatures from our graveyard, so if we have the leftover mana, we can activate Extort over and over again until either our opponents are dead or we've secured a healthy life total. It's not all drain effects here, though; our ability to sacrifice creatures means we can rack up a lot of experience points with Minthara, Merciless Soul and make our army huge!

I know there are going to be things we're missing out on since this deck can only run creatures because of Umori, the Collector, but the restriction is fun to build around, and a creatures-only build means that whenever we mill our deck, we're basically always milling relevant creatures!

Where Life and Death Meet

Nethroi, Apex of Death can bring back any number of creatures with total power 10 or less, so having creatures like Faeburrow Elder that have 0 power won't add to the total.

Since we can only bring back so many creatures, we have to make each one count. Utility creatures like Bane of Progress are great because they have low power but come with a huge effect, and Sweet-Gum Recluse not only has 0 power but specifically cares about putting counters on creatures that entered the battlefield this turn, giving us a huge army!

However, Nethroi isn't typically a go-wide commander, so what are the deck's payoffs?

Odric, Lunarch Marshal is one of our final payoffs for reanimating a lot of creatures. We'll already be able to give our team lifelink and deathtouch with our commander out, but we also have creatures that have other important keywords in the deck, such as indestructible, flying, and trample.

Now that we have our gameplan down, what creatures to we want to Mutate with Nethroi?

Speaking of indestructible creatures, Toski, Bearer of Secrets is a great target to Mutate Nethroi onto. Creatures with natural protection will be able to keep Nethroi around so we can continue to use other Mutate creatures, such as Sawtusk Demolisher, and if we can get the pile big enough, we'll see a huge payoff when we finally add on that Auspicious Starrix.

The Dead Will Not Rest

Both Karador and Nethroi command high deck counts and each of them are quite popular for similar reasons. Karador came out of the first round of precons from 2011 and currently holds 2,700 decks. In fact, both Karador and Ghave, Guru of Spores, which was the face commander of the same precon, have held their titles as the most popular Abzan commanders since their release.

So how did Nethroi, Apex of Death from Ikoira: Lair of Behemoths manage to garner 3,500 decks in just a few years? Well, Nethroi is a value monster, able to get back every creature in your graveyard, if you build it right. You can bring back other value creatures, combo pieces, and any other wincons you might have cooking up.

Karador allows you to select creatures out of your graveyard, but only one at a time. This gives the deck more precision. Mutating Nethroi and seeing all your best creatures come back is a blast too! It's fun and explosive, with tons of room for either high-power or low-power builds. I don't think it makes Nethroi the definitive Azban commander, however. It merely comes down to preference and maybe even how big of a threat you want to appear to be at the table.

Which style of reanimator do you prefer? Do you like the utility of Karador or the explosive recursion from Nethroi? Let me know in the comments below!