News — Change to the legendary rule 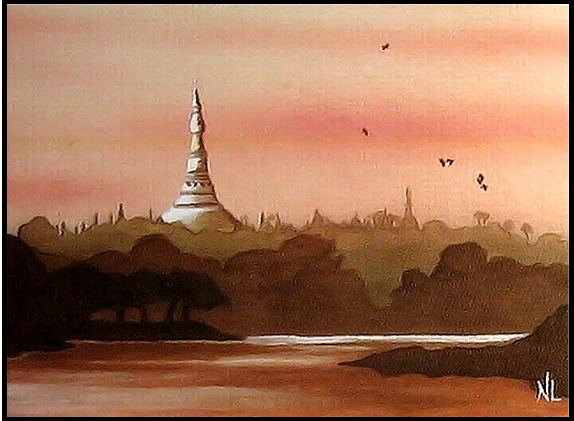 The Bearer of News

This week we were hammered with a barrage of Magic-related news ranging from changes to the banned/restricted list for Vintage to coverage of the Ixalan leaks from earlier in the summer. Snuggled cozily in between all of that, however, is probably the most EDH relevant bit of information:

So that's a big change and it will impact quite a few things when it goes live with the release of Ixalan on September 29. I'll go into why a bit further down. First, though, let's go over what exactly has changed in case the post from senior editor Matt Tabak wasn't clear enough.

The Rule of Law

With the introduction of the planeswalker card type during the Lorwyn block the following rule was introduced:

Planeswalker type essentially means "character". The character of Jace is a planeswalker type, as is Gideon, Nissa, Liliana, etc. Any Jace could coexist with any planeswalker who isn't Jace, but if you had a Jace Beleren on the battlefield and you cast Jace, the Mind Sculptor you couldn't keep both should the second spell resolve. You needed to pick and destroy one of the two Jaces.

That rule has been deprecated. By making all planeswalkers legendary permanents the legendary rule applies to them instead of the now defunct "planeswalker uniqueness rule". From the Comprehensive Rules (Commander 2017 (August 25, 2017))

With this rule change Jace Beleren and Jace, the Mind Sculptor can both coexist simultaneously on the battlefield under your control since they have different names. So why is that a big deal beyond letting you play more planeswalkers simultaneously and thus making your Jace tribal dreams a reality? Well, it affects a lot of things.

The Power of Friendship

First, it increases the power level of the superfriends archetype. Numerically speaking planeswalkers are the card type with the second fewest choices after tribal. To date, there are a mere 97 unique planeswalker cards, and a handful of those are intentionally nerfed intro deck variants. On top of a limited selection of choices, superfriends decks were further handicapped by only being allowed to play one of a particular character. Being able to simultaneously have multiple variants on a single planeswalker in play should significantly increase the archetype's power level. Atraxa, Praetors' Voice is the most common commander heading superfriends builds, but there are hundreds of lists for Progenitus, Child of Alara, Cromat, Sliver Queen, and Narset, Enlightened Master, and all will see a boost from this change.

The Leaders of Armies

Beyond those previously mentioned, there are six commanders in particular who will be affected:

The Call for Help

Some little-seen support cards, particularly from the Kamigawa block, also gained a boost, and an Amonkhet sorcery got weaker:

The Lay of Legends

If there are wonky interactions I've missed please let me know in the comments below. I think I found most of the changes but it's possible something odd slipped through the cracks. We've got 31 days until these changes go live, so start your brewing!