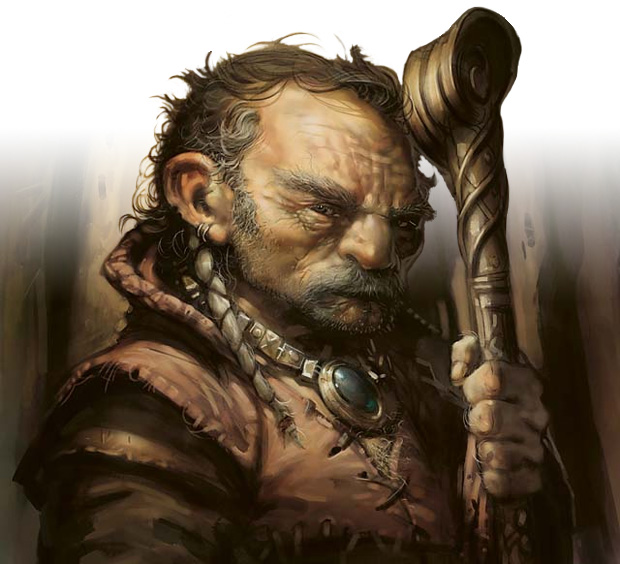 This article is part 10 of a 10-part series covering the Singleton Guild Wheel Project, a 10-deck project with only a single copy of any non-basic land among the 10 decks. Each deck uses the color combination of a different Ravnican guild. The methodology is introduced here and expanded upon each week by featuring a deck formed using part of the Wheel. Since the deckbuilding process is iterative, expect featured decks to change in between articles. For the complete introduction to the project, see my first article.

Welcome everyone to our final go-round in our Singleton Guild Wheel! As we wrap up the project let's take a second to look back at the other nine decks and the fun we've had along the way.

Not one shared card among them. Some cards started in a certain deck and then moved along to another deck later on, but who doesn't do that? As is, the decks all have as good a chance as any to win a game or to create some awkward situations (I'm looking at you Tajic, Blade of the Legion), and each deck has its own distinct play style.

Teeg Me, Teeg Me! Teeg That You Love Me!

This week we're going to look the only commander in the Guild Wheel that looks like your creepy uncle in Gaddock Teeg. Green/white has long been my favorite color combination since I got back into Magic, so of course I saved the best for last. The utility, the flexibility, and the value. What isn't to love about green/white!?

As per tradition, let's look at the the most played cards in Gaddock Teeg. Playing into Mr. Teeg's habit of cramping everyone's style it seems like people love to shut down what everyone else is trying to do. Combine this with a healthy share of your traditional white and green staples like Sun Titan, Eternal Witness, and Krosan Grip, and you have yourself a pretty straightforward and efficient deck. Since I know you've been following the series like a good reader you'll know that all those specifics area already in other decks in the wheel, so they're out and we're left digging for something else.

All about that taxing life in the Teeg household

Combine both iterations of Innistrad's favorite heroine in Thalia, Guardian of Thraben and Thalia, Heretic Cathar and you have a recipe for your standard Legacy Death & Taxes build. Since I already have a deck in the Guild Wheel that makes things miserable, I really wanted to steer clear of the SUPER hateful route outside of my commander himself. Gaddock Teeg already limits the game in ways that will draw you a fair amount of hate by just playing him. Not Leovold, Emissary of Trest levels of hate, but close enough. We get it, you hate what everyone else is doing...

Some of the hate cards in the deck also keep our own deck from keeping up with the Jones'. Some fun stuff that I honestly do enjoy like Spirit of the Labyrinth, Eidolon of Rhetoric, or even Kataki, War's Wage can set us back just as much as the other side. While I don't mind keeping other people from trying to do crazy things, I still like trying to do them myself even in a color combination that's not built for it.

One thing that I always appreciate about spoiler season is when we get to see new mechanics worked into old cards. In the absence of Krosan Grip or Abrupt Decay WotC always provides new toys like Root Out or Forsake the Worldly. Naturalize is the type of answer card that every deck should carry, so when we can add some potential upside on the card it becomes a game of "pick your bonus effect." If you're worried about cost on spending a couple bucks on copies of each of Krosan Grip or Beast Within you have access to a format's worth of other options that sometimes don't leave you completely skint. Are they REALLY the best options? Really??

So, since I committed to steering away from the hardcore hate bears (anyone need a sweet band name?) route, I decided to hit hard on the tokens theme that GW decks do with aplomb. Rhys the Redeemed makes an appearance in the 99 and can even slot into the commander spot if I am feeling generous to the other players. Since I can control when I drop my own otherwise uncastable spells I can play Mr. Teeg early, ramp out and when the other players have had enough of spell restrictions and get rid of him I can unload my swarm of tokens.

Digging deeper into Teeg's EDHREC page shows that folks generally don't like going the tokens route with Gaddock Teeg. None of the most powerful cards in the deck show up on the most played cards. Doubling Season, Parallel Lives, and the newest token staple Anointed Procession aren't even mentioned in the Top Played cards. As you can tell from the individual card stats they get plenty of play in the format, just not usually making their way into Mr. Teeg decks. The cards pair off each other very well, and pair with the rest of the deck even better. Get Ready for the Beats

So the new Amonkhet cards I'm actually very excited about bring some great versatility and reach to this type of deck. Oketra the True plays off of Odric, Lunarch Marshal and Odric, Master Tactician so well by giving our whole team a way to make blocking suck for the other folks, if they even get to block at all. Since Oketra also can pump out tokens herself and is almost always able to attack and block, she's a great addition to our token team. Another new card that got me very excited to put in every green deck I ever make going forward is Sandwurm Convergence. While expensive, this card is a reverse Moat that puts fatties in the way at the same time. I had three separate group texts of people message me and when they saw the card spoiled and let me know I had a new favorite card in the set. That's how much this type of card excites me. Throw it together with any of our token doublers or another spicy piece like Cathars' Crusade for any amount of fatties that are hard to handle turn after turn. Make X=10+ and give your opponents a math lesson

Just bide your time while Gaddock Teeg slows the game down, ramp yourself a bit, then let them feel the hurt once he leaves the board. Simple as that.

And now my friends, the final entry into the Singleton Guild Wheel

And there we have it folks, the final piece to the puzzle. What did you think of the project? Was it something that you might think of doing yourself or is it such a challenge it's not for you? I certainly enjoyed my time brewing these decks and making sure I could follow the rules I set out to follow and I especially enjoyed sharing it with all of you. I will be back next time with a new project, but if you have any ideas or suggestions to do moving forward I am all ears. Thank you for reading!