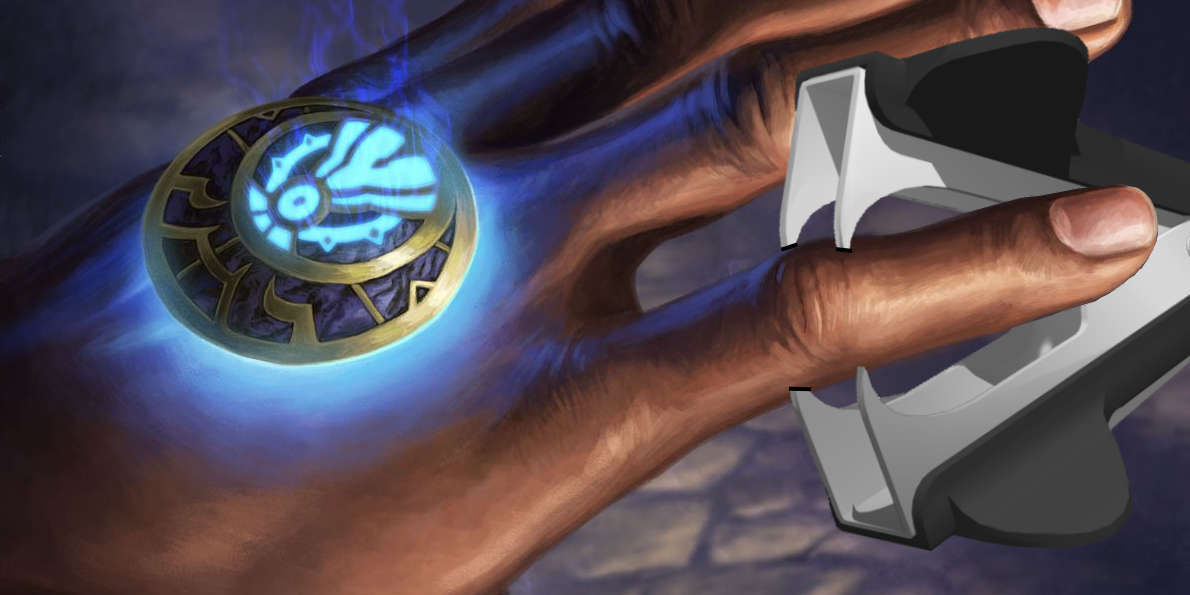 When you've built over a dozen different Commander decks, you begin to fall into a groove. The familiar has served you well in the past, so you stick with it in the future. This tendency towards the familiar is why the Signets remain a giant in the Commander format. These no-nonsense dual-colored mana rocks have been around for over 15 years and will be around for 15 more.

But another common symptom of having played Commander for so long is that the familiar can become boring. How many times have you cast a Signet on Turn 2? How many times do you wish for something different? In today's Staple Remover, I'm hoping to fulfill that wish by saving you from a few hours of Scryfall hunting.

Few cards fulfill their role as elegantly as the Signets. At two mana, each of them ramps us by one mana by producing two colors of mana (with the exception of Arcane Signet), creating a perfect curve that allows you to cast a four-mana spell on turn three. However, although they've set the standard, they aren't alone on the podium and your deck may prefer some other contenders to run in place of or alongside the Signets.

Here, we can see the less 'creative' replacements for the Signets. These retain the exclusive purpose of the Signets, but go about it in a slightly different way. The Talismans, such as Talisman of Indulgence, are the most notable of these. They create both colorless mana and colored mana (at the cost of 1 life for the latter). This extra cost can be a benefit, though. Certain decks, such as Willowdusk, Essence Seer or Greven, Predator Captain, can make use of the life loss.

Oddly enough, though, there are still some alternatives that are lesser-known in this category. These alternatives pull their weight when a low budget might exclude some other picks, although sometimes having fewer printings can harm them from a budget perspective. The Diamonds (such as Marble Diamond), Star Compass, and Pillar of Origins are some good examples.

The main benefit of the Signets is that they are reasonably good at providing the color of mana you need, when you need it. However, many decks, including mono-colored decks and dual-colored decks, manage just fine without that benefit. In those decks, Mind Stone and Guardian Idol are all-stars when you need them, and on the more expensive side, we also have Thought Vessel.

Liquimetal Torque is a brand-new card that has similar (although more narrow) benefits compared to Mind Stone. The few decks that do care about Liquimetal Torque's second ability can make fantastic use of it for combos, powering up removal pieces such as Abrade, artifact synergy, and even saving you extra mana in decks helmed by Memnarch.

Our final two-drop mana rocks stretch the definition of "rock" - they are artifacts, but they're also creatures, meaning they suffer from the same pitfalls as existing mana dorks, such as Llanowar Elves. They compensate for this with some fantastic utility, though, such as filling the graveyard with Millikin in graveyard-based decks, dealing extra Infect damage with Plague Myr, or getting extra lands with Walking Atlas.

Springleaf Drum has a lot going for it: it's one less mana than the Signets, it's better at color fixing, and it even has some sweet art. It does have an extra cost of an extra creature to tap, though, which can be difficult for some decks in the early game. Token decks and decks with low-cost commanders, though, take no issue with this requirement. Some decks, such as Kalamax, the Stormsire or Emmara, Soul of the Accord, even prefer it!

Thran Turbine takes that a step further by being mana positive, but it also has a steeper requirement. Anybody familiar with Food Chain knows that restrictions on what you can spend your mana on is a huge pain, but that doesn't make either of these cards weak; if your commander has an activated ability that costs generic mana, or you have a good amount of permanents in your deck that do, then this card is invaluable. Rhys the Redeemed loves to see it.

Thought Vessel is unique in that the advantage that it gives isn't nearly as much of a proactive one, but it is an advantage nonetheless. Often, it can simply take a load off of your mind so you can avoid having to drag out the game during the cleanup step. Other times, it can ensure that you have all the answers you could possibly need when you need them. Of course, if you don't draw enough cards for it to matter, or if you prefer to discard cards, then it's useless, but for those of us who love to have a hand full of cards, it's a solid (and now much more affordable) choice!

Watching the Dials Tick Up 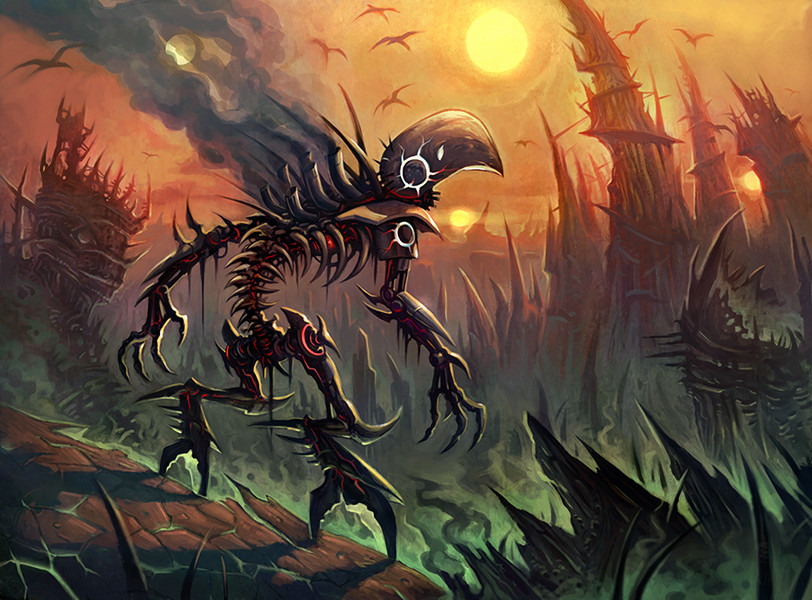 One of my favorite synergies, both with mana rocks and artifacts in general, is with counters. Among my favorite decks is Kurkesh, Onakke Ancient, which I like to build around these synergies and utilize them to their full potential with cards such as Throne of Geth - and you might be able to do the same with other commanders such as Vorel of the Hull Clade.

Of course, we have to mention the classic Everflowing Chalice. It, like the Signets, ramps you by half as much mana as you pay into it, but it also scales based on how much mana you put into it. Of course, the scales could be artificially weighted in your favor, should you be able to increase the number of charge counters on Everflowing Chalice. Because of this unique ability, it manages to remain relevant even in the late game.

Cryptic Trilobite is much closer to the "aesthetic and mechanical rebel" side of the Signet alignment chart, but I think it brings enough to the table to warrant a mention regardless. In decks that want to activate abilities quickly and repeatedly, it gives you a pretty sizeable boost on its own. Like Everflowing Chalice, that boost can be utilized to great effect. Ghave, Guru of Spores in particular loves this card, as he (unsurprisingly) manages to combo with it, as does Marath, Will of the Wild and several other strong commanders. You can find many of the Cryptic Trilobite combos here.

Finally, we have the aforementioned Plague Myr. This little monster fits into a surprisingly large number of decks: +1/+1 counter decks (which tend to like mana dorks quite a bit) can use it as a finisher, while Proliferate decks like Atraxa, Praetor's Voice can use it to wreak havoc wherever it goes. Not only that, but there are a lot of surprisingly good Myr for a variety of different scenarios: Coretapper for charge counter manipulation, Shimmer Myr for reactive Artifacts decks, the Copper Myr cycle for mana, and Palladium Myr for even more mana. Altogether, they can be powered up by a Myr Matrix (or they can just look cute on your battlefield)!

What are your favorite mana rocks? How many do you run in a deck? How do they synergize in unique ways? As always, I'd love to hear about it in the comments, and thanks for reading!