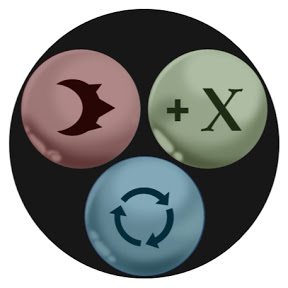 Crafted for The Trinisphere's Battle of the Brews segment - where each host brews the same commander in a different way, and then battle it out for bragging rights.

This budget Spike list uses a combination of creatures fetchable from Protean Hulk to infinitely drain opponents' life. Additionally, there's a combo that generates infinite Mana and exiles all you opponents' permanents and libraries, all for under $100!