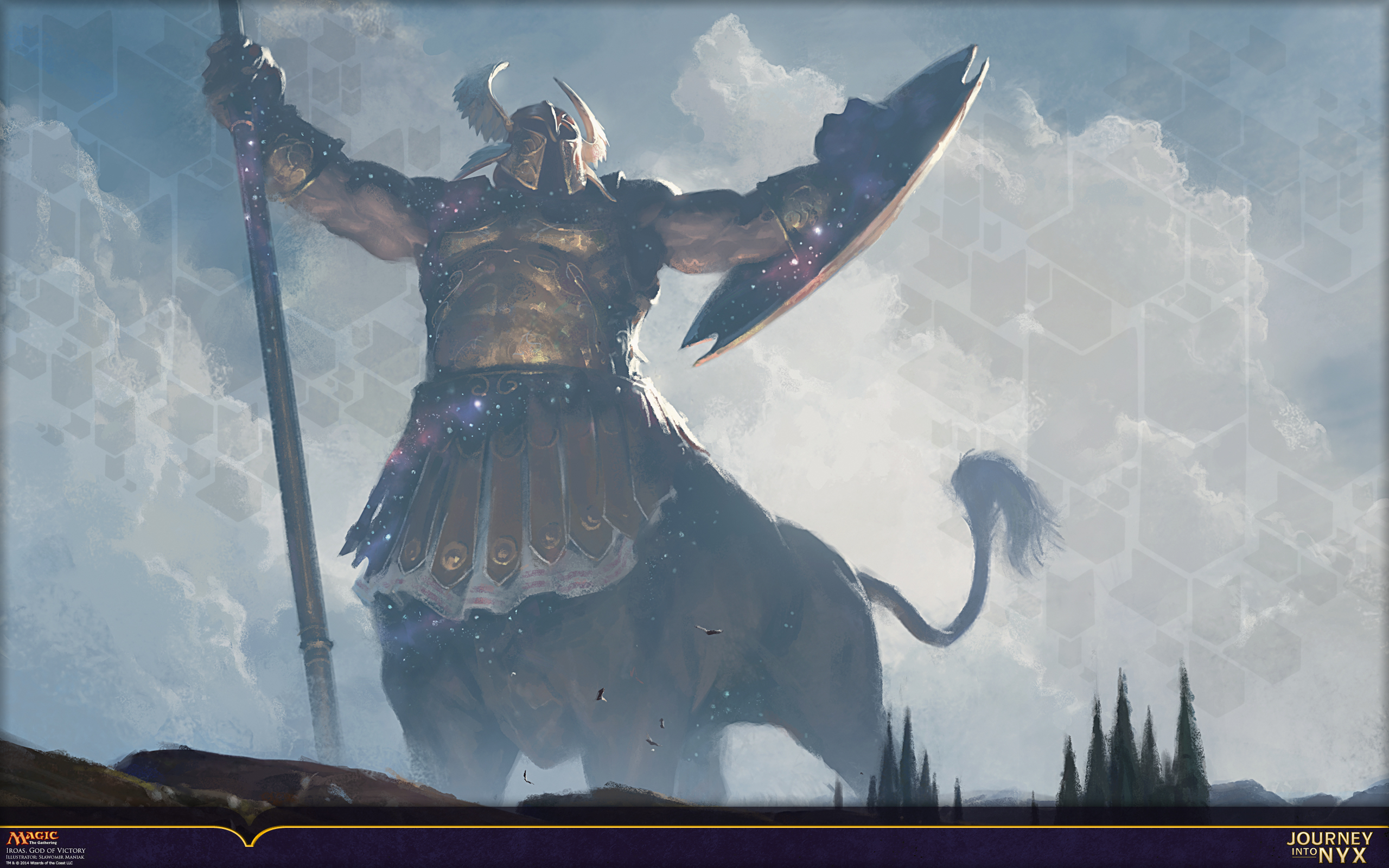 Here we are, Ixalan is finally out for everyone to see! Dinosaurs, pirates and vampires, oh my! You know, everything that totally makes sense in a Magic: the Gathering world. Soon we'll have a Rampaging Ferocidon crewing Heart of Kiran next to zombies and a Crested Sunmare. Seems reasonable right? Does it seem weird to anyone else that Lightning-Rig Crew can't actually crew any vehicles? THEY HAVE CREW IN THE NAME! They're the worst type of crew, the crew that can't crew a crew.

Anyways, articles. Right. You may have noticed at any given commander's page on EDHREC looks a little different lately. Well, we MAY have made an announcement last week about a new feature we got up and running showing different themes that people play with each commander! I won't go into too much detail (you have to read the official announcement for that!), but I will dig a bit and show you what I found in my first foray into the themes section. So as requested by our benevolent head honcho Don, I decided to feature the white weenie archetype this week. The typical white weenie deck is all about playing lots of cheap creatures that stack up until eventually they overrun the other players. If you're a fan of 60-card formats (which you probably are if you've been following this series), then you know that this deck is the top choice of Craig Wescoe in pretty much any format. Even his Twitter handle is "@Brimaz4Life"! Yea, the dude is dedicated to the undersized and undercosted alike.

I started off by looking at the EDHREC page for Champion of the Parish, a staple card in any white weenie or humans deck. From there, I pondered around for a fun looking commander that seemed to stand out a bit. Most of the top played commanders are mono-white as you may have assumed, but when we're trying to force an under-powered archetype into Commander I'm not bold enough to stick with one color. Since I knew that the creatures we would be playing are going to start off smaller than the average creature in the format, I wanted to play a commander that helped build in some sort of evasion. Among the top played commanders for Champion of the Parish we had Sigarda, Heron's Grace which would indeed be a great commander, but I've done enough green/white decks around here and figured people would like to see something new. Then I stumbled down to an old friend from my days playing Mayael, the Anima in Iroas, God of Victory...I just knew. I ended up following the link to the humans theme for Iroas and things started to fly together. I know what you're thinking: "But Matt, you can't do a white weenie deck and it not be mono-white!" Well watch me. It's gonna happen. Nobody asked you Garrett...

One thing that Boros colors are known for being bad at is playing too fair. So now we need to find ways to make our creatures either last longer, have more impact, or just matter more than they normally would. One card that I was very sad to see go up in price but still threw in my new Edgar Markov vampires deck is Shared Animosity, which if you're playing red and playing tribal adds TONS of value for your creatures. While we're on the idea of adding power to our attackers and having an "impact," when they enter Purphoros, God of the Forge is another solid add. If you need me to convince you more that Purphoros is a reason to play red, go ahead and read the card again. I'll wait. I got tired of waiting...

Yea, they're sweet. Purphoros, God of the Forge has a hidden ability that 99% of people forget about but not me! He can pump your team with a Firebreathing ability to ensure our 1/1's are doing more than 1 damage a turn. Akroan Phalanx is another nice add for us since we actually get to attack with them.

But Can You Draw?

The other knock against Boros decks is inability to consistently draw cards. It's a fair complaint, but we do have a few options out there. I've sung the praises of Mind's Eye before, and I'll do it again here. It can be mana intensive for sure, but if we're playing against unfair decks it helps us keep the pace. Mentor of the Meek also let's us pay a "creature tax," on everything to keep cards coming as well. With a decent amount of token producers or other cards that care about quantity over quality, you can definitely do much worse than we are here.

On the Ixalan side of things, Vanquisher's Banner is a new tribal treat I'm stoked about for any tribal deck. It's like an Adaptive Automaton met up with a [[Glimpse of Nature[/card] at a bar and they were super happy to make a card baby, only have it take on the Automoton's type but kept Glimpse's lack of being of creature. That's some progressive card parenting there, but it's all about the kids, and if Vanquisher's Banner is that kid who am I to argue with the results?

The final white weenie disadvantage we try to work around is ramp. This colors engage in maximum suckage when trying to get ahead on mana. Yes, it sucks. The options available are few an far between but we have some...acceptable...options. Captain Lannery Storm is a hot new addition I'm excited to play with. It's another card that likes the combat step and produces some extra mana's along the way, so we get to shore up a weakness with a strength. Combine with Curse of Opulence from the still new Commander 2017 and baby you got a stew going!

And there we have it! My venture into the whitest and weeniest of archetypes for Commander! What cards did I miss? Are there any other cards coming out with Ixalan you're excited to try in the aggro decks out there? Let me know in the comments! Thanks for reading everyone!