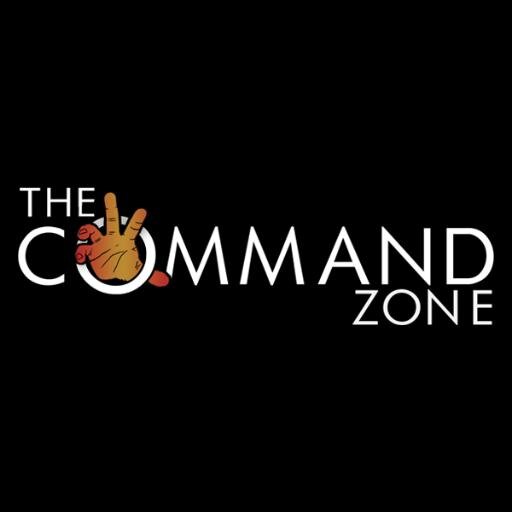 This video is sponsored by Wizards of the Coast. Support the show by using our Card Kingdom affiliate link for your next Magic purchase: http://www.cardkingdom.com/commandzone

Last year, we held an audition to allow Game Knights fans a chance to appear as a guest on the show. We received so many amazing submissions that we chose not one, but TWO people (Amelia “Milly” Wales and Matthew Osborne) to fly out to LA and “get knighted” for an epic game of Commander with Jimmy and Josh in front of the cameras.

We told them to bring their favorite decks. And they did not disappoint. We hope you enjoy watching this wild battle as much as we did playing it.

It’s Yuriko vs Braids vs Ruric Thar vs Tim

Who will emerge victorious?! ONLY ONE MAY STAND!!

Huge thanks to UltraPro (https://instagram.com/ultraprointl/) for sponsoring this episode and providing awesome prizes for our giveaways. Make sure to check out their Theros: Beyond Death themed sleeves, playmats and deck boxes!

Be sure to enter the contest at the end of the episode for a chance to win swag from UltraPro, Card Kingdom and more! Winners will be announced on Twitter, Facebook and Instagram on the evening of Thursday, April 2nd.

Where to find our guests online:

What life total app do we use?

LIFELINKER:
Lifelinker is the premium Life Counter app for Magic: the Gathering – available for FREE on the Apple and Android App Stores now! Customize your experience and redeem codes from your favorite creators to use their logo as your background when you game! Featuring logos from: