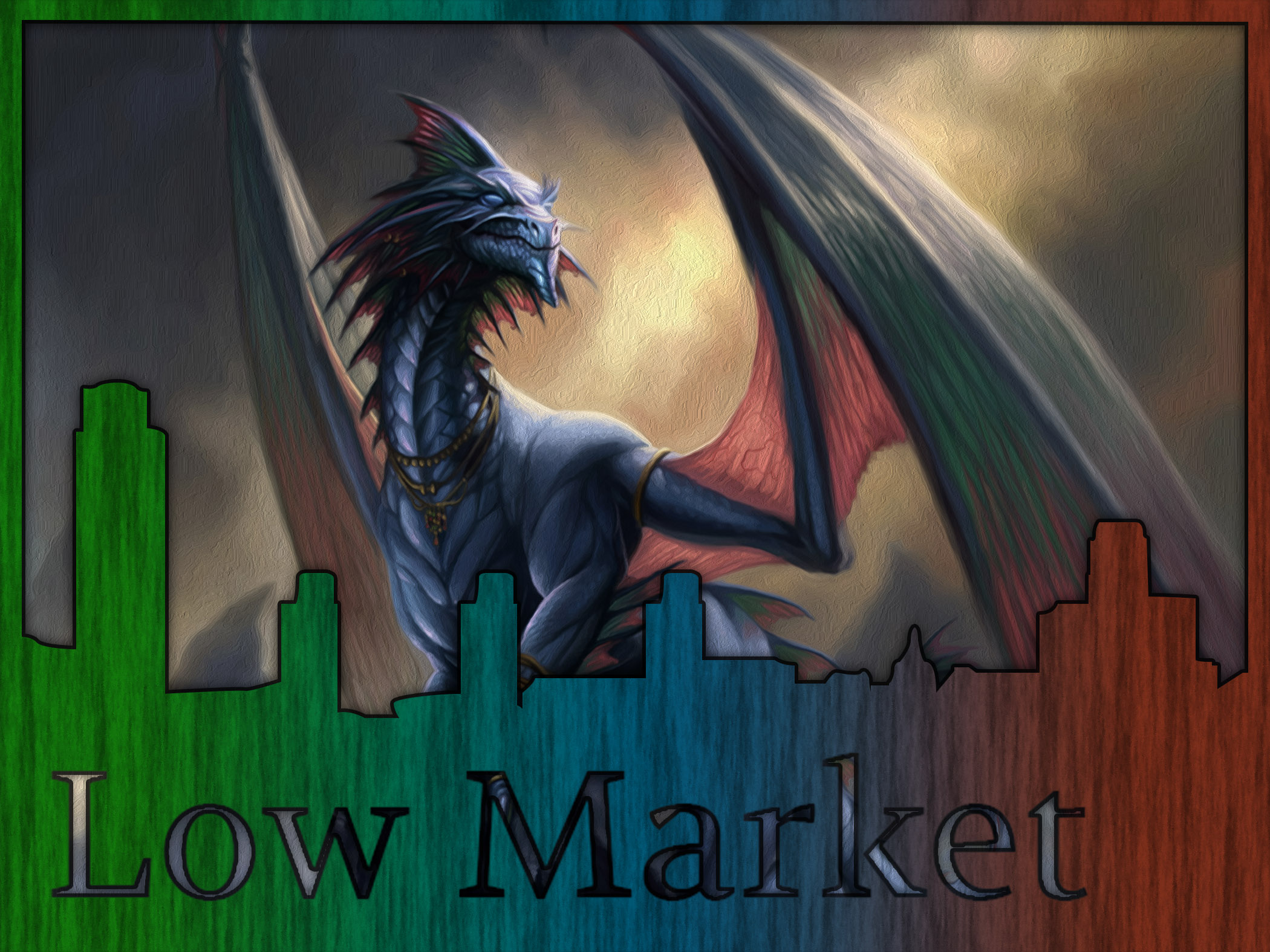 Don't Let Your Dreams Be Dreams...

Greetings thrifty shoppers, and welcome back to Low Market, a series on budget Commander deckbuilding. Not all that long ago, I sat down to play some Commander with a friend using Intet, the Dreamer as their commander. Intet is part of a five-card-turned-ten-card cycle of dragons, all of them six mana 6/6s, all of them three colors, and all of them with a combat damage ability that requires three mana to trigger. I have a kneejerk negative reaction to commanders like these, who generally are trying to fulfil a non-voltron game plan while smacking opponents really hard. It turns out that most opponents don't like getting whacked, and as such, are inclined towards killing commanders like this. I continued to brainstorm over Intet. "If I'm going to deal with that inconvenience for any effect," I mused, "free big spells is a pretty solid effect." My mind turned to one of my favorite tribes: Eldrazi, with their top-heavy converted mana costs. "Why have I never seen an Intet Eldrazi deck?" I asked aloud to no one in particular, my roommates eyeing me with concern. Oblivious to their raised eyebrows, I turned to my computer and pored over EDHREC: not a single Intet deck marked as Eldrazi tribal. It's decided then: let's make us an Intet Eldrazi deck!

...Let Them Be Giant Eldritch Horrors

What if we look past the horrifying price tag of those ten? As it happens, their prices plummet rather quickly. Even Kozilek, the Great Distortion, who lives at number 10 on that list, is a mere $3.00 (again, at time of writing.) By the 30th card, we're below dollar-rare territory. To cut a long story slightly less than long, a budget 'drazi deck is certainly within our reach!

Many of Kozilek's Eldrazi who showed up in Oath of the Gatewatch use a curious mechanic: a requirement for colorless (not generic) mana. (As a reminder, generic mana is seen only in costs, and it can be paid with any type of mana; that is, by colorless mana or mana of any color. Colorless mana is almost exclusively seen as something generated by lands/artifacts/et cetera, save for this situation.)

This makes a small, odd demand on our mana base, elevating the value of lands that provide colorless mana in addition to doing something else. To meet this demand, I've included a number of "pain lands", that can generate colorless mana with no downside, but ping us for 1 damage if we tap them for one of their two colors.

The biggest concession I'm making in our budget is for an Eldrazi-centric land so good it's banned in Modern: Eye of Ugin. Two mana off our Eldrazi is too good for me to pass up (to say nothing of the value of repeatable tutoring). A Giant Off the Top

A critical aspect of any Intet deck is the ability to control what's up top of our library. She only exiles the first card of our library, with no choice or card selection, so it's our job to ensure that card isn't a land or something equally underwhelming. One of the best cards for this happens to be one of the cheapest cards in its class: Brainstorm. Dream Cache functions as a slightly-less-desirable Brainstorm with the added versatility of getting rid of especially bad cards. The recent Reason//Believe gives us powerful scry on one end with an Intet-analogue effect on the other.

A handful of cards take advantage of our Eldrazi's massive bulk. Both Interpret the Signs and Nissa's Revelation will often result in obscene card draw, the former for converted mana cost, the latter for power/toughness. The Most Merciful Thing

We've laid out all the groundwork for our mysterious monstrosities from the space between worlds, so I suppose it's time we actually discussed our Eldrazi! Many of them, in one form or another, act as removal. World Breaker and Mockery of Nature are some of our most straightforward get-rid-of-that-permanent effects. Our best and brightest source of card draw is Kozilek, The Great Distortion, getting us back to a full grip of cards so long as we had fewer than seven cards in hand. The remaining Eldrazi– of which there are many– perform a wide range of functions, but something that nearly all of them have in common is enough power to pummel our opponents' respective faces in. I try not to hand-wave our win conditions as, "our creatures will take care of it for us", but when 20 of our 27 creatures have power 5 or greater, I'll make an exception.

Before I let you all go, a quick word on Intet and how her abilities function. Keep in mind that you can only cast her spells "as long as she remains on the battlefield", and that this does not mean that you can cast those spells at instant speed. As such, if you are worried about Intet being removed in the not-too-distant future, you should cast an exiled spell as soon as you have priority. (Furthermore, recall that when Intet references herself in this manner, her name effectively means "this current instance of the card named Intet". If she leaves the battlefield, returning her to the battlefield will not allow you to cast an exiled card.)

You May Say I'm a Dreamer

Our deck of wiggling grossitude checks out at what is apparently the Low Market sweet spot of $60.00, according to TCG Mid prices. Have a commander or theme you'd like to suggest? Aching to share your own Eldrazi deck? Find me on Twitter, or shoot me an email. For this week's deck on TappedOut, head over to this link. And, until next we meet, enjoy your time browsing the Low Market.