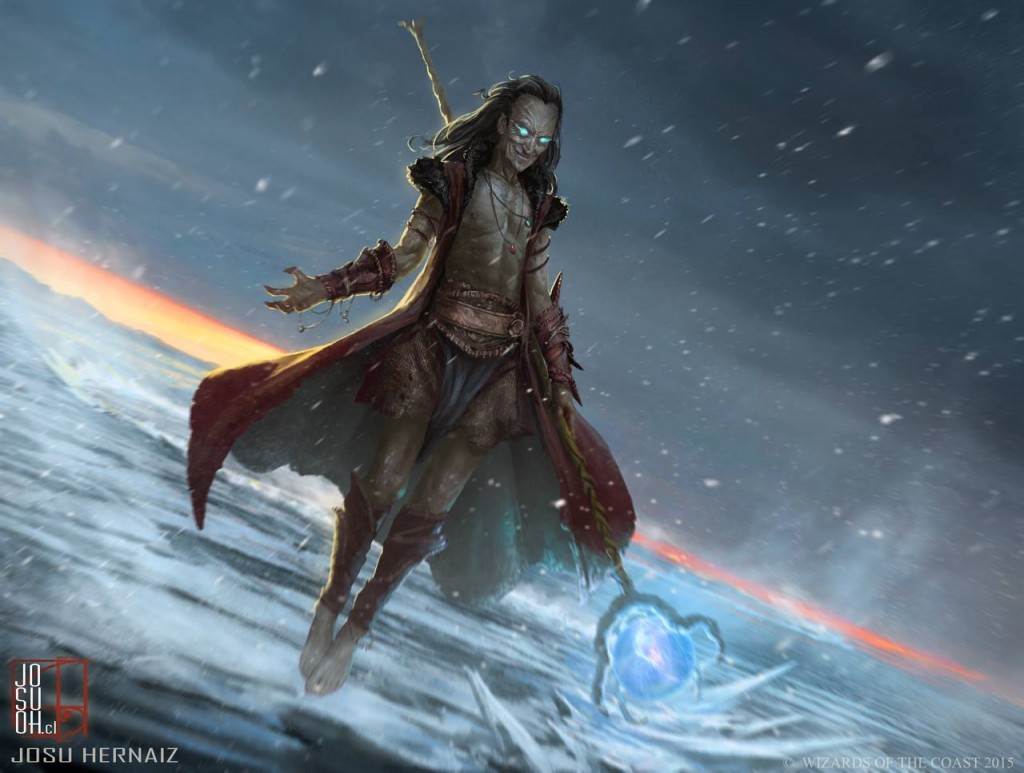 Welcome to the home of Alternative Outcomes, a series of self-expression through the development and brewing of alternative builds, often of popular commanders. The name’s “Dev”, and I will be your guide on these journeys. I have been a proud Magic: the Gathering player for over fifteen years and have competitive experience across multiple formats. EDH to me is a brewer’s paradise with nigh-unlimited possibilities. Alternative Outcomes seeks to use the power of EDHREC to identify key cards and unique interactions in existing archetypes to help bring these alternative brews to life.

Zur the Enchanter was the legendary creature that I had at the helm of my first truly competitive list, Zur STAX. Since then, I have had a fondness of the myriad of builds Zur is capable of facilitating, ranging from one of the most powerful list in the format, Doomsday Zur, all the way to a casual pillow fort durdle engine. For our experiment today we are going to craft two variations of Zur, Master Reanimator.

The defining feature of Zur is that he is a tutor in the command zone, capable of placing permanents directly into play, dodging counter magic and providing many other unique capabilities. The ability to guarantee an Animate Dead, Dance of the Dead, or Necromancy into play gives us a measure of early game inevitability other lists sometimes struggle to match.

The original inspiration for this list came from Loading Ready Run’s, Cameron and the deck tech on the reanimator list he plays in what I consider EDH’s sister format, Canadian Highlander. This list makes heavy use of the Esper color palette’s looter effects to set us up for a reanimator win condition. After establishing our strategy as reanimator, first we want to supplement traditional graveyard tutors such as Entomb and Buried Alive with looter type effects. The next step is to consider what ways we can win.

Even though the ideal creature, Griselbrand, is banned, we have some strong options to tutor non-combo threats that provide an almost staxy/toolbox effect. The other option is to go all in on the reanimator combo and race for a mike&trike victory. We are going to start by creating the traditional re-animator list that hopes to drop staxy threats to put us into a game winning situation.

The first step was using EDHREC to identify my mana base. By selecting Zur and running and jumping to “lands” I can see what others use and use that as a base to construct a consistent Esper setup for myself.

With my manabase configured, I decided it was best to fill out the cards I felt necessary for my win condition. As my win condition is a set of single threat creatures, I need to map that out.

With our win condition established, we can use EDHREC to scour for looting abilities from across other U/B/X lists that focus on the graveyard, such as The Mimeoplasm. These are key to helping get our threats into our graveyard to bring back for a swift victory.

With our looting abilities identified, we now need to round out the rest of the list. For this, I went to my original search for Zur on EDHREC and added in the advanced filter for “Mana Crypt” to weed out less powerful lists. With the higher quality suggestions now available, I select the removal, tutor, and counter magic options available for me.

I now present the “traditional version” of Zur, Master Reanimator.

Turn Up the Heat

Now to turn it up a notch, we can replace some of our stax threats with the reanimator combos in the forms of:

Necrotic Ooze in play and Phyrexian Devourer + Triskelion in the graveyard Mikaeus, the Unhallowed + Triskelion both in play
As the combo can allow to win in one turn, we will also add in Pact of Negation and Brainstorm to the list.

To make room for the cards necessary to pull of this comb, we need to make six cuts. From the list we will extract:

With these modifications I give you Zur, Master Reanimator.

Piloting both lists is fairly similar. The first couple of turns your goal is to setup your reanimation targets. Your actions towards this goal are direct graveyard tutors such as Buried Alive and Entomb or looter effects. Once you set up the threats, you can either cast the reanimator spell directly, or make use of Zur the Enchanter and tutor the Animate Dead or Necromancy directly into play.

Once your threat hits play, you immediately transition to defending it at all costs. In the instance of combo, you only need one turn to protect your threat, hence the inclusion of Pact of Negation in this list. When protecting a single target threat in traditional version of this list, you need to weigh the impact loosing it will have on your board state. The ability to continually re-tutor a threat with Zur’s ability or reanimate those spells with Sun Titan, or just bring that back with a well timed Sheoldred becomes situational.

To finish off your opponents with the traditional list, your single target threats all come with sizable bodies. These allow us to quickly crush our enemies or keep pressure on while we finalize our lock into the combat damage victory.

If you have any questions, comments, or feedback, feel free to drop me a message on twitter @beyonddevnull or find me on the PlayEDH discord channel where I am active member.

Dev is a veteran magic player with over fifteen years of experience across multiple formats. His local EDH playgroup includes a level 2 judge, and many other skilled veteran players. In addition to MTG, Dev is also a seasoned Game Master, IT security expert, and participates in his local wargaming community.