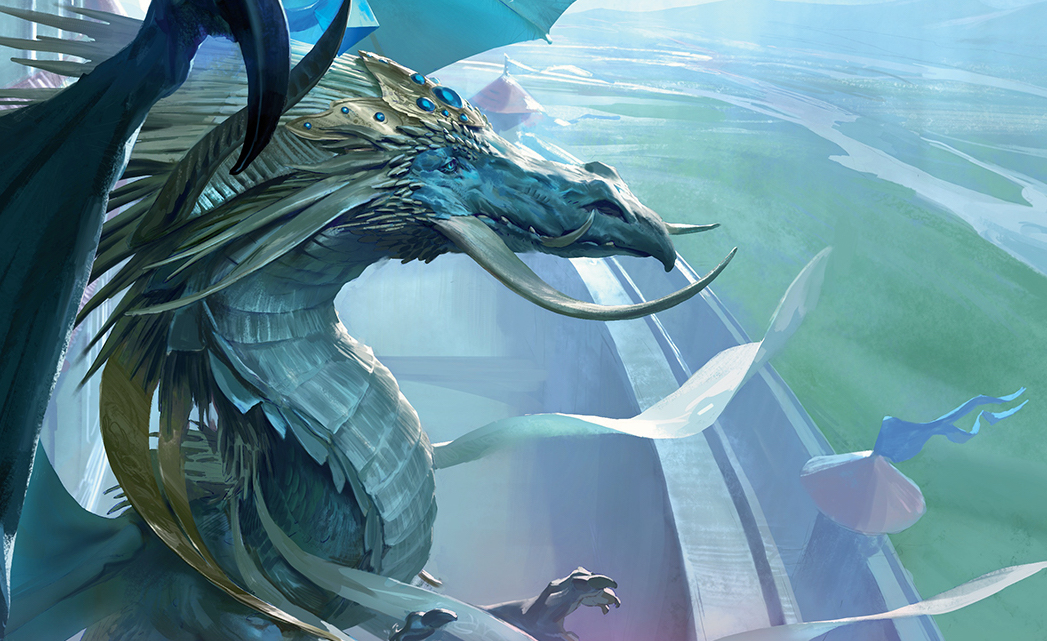 Every playgroup has one.

Turtles are the latest player type in our series on EDH psychographics. I've run down the rest in previous articles, so I highly recommend you go check them out (and I swear I'm not just saying that because I wrote them).

For Turtles, the game is all about survival. It's about hiding behind enchantments, blockers, and threatening effects so that no one attacks them and no one looks their way.

So, are you a Turtle? Let's look at some key traits.

Turtles love effects that prevent them from being attacked. That means stuff like the aforementioned Ghostly Prison and Propaganda, plus other similar effects such as Norn's Annex. A glance at EDHREC's Pillow Fort theme will give us a good overview: Nonetheless, these cards in and of themselves don't necessarily mark a Turtle. After all, most are just good cards in a multiplayer format. Though they embody the Turtle ideal, they're not exclusively Turtle cards. Let's look to the commanders.

You'll notice that the following commanders incentivize you to do what Turtles do best—defend, not attack. Some classics include:

Kynaios and Tiro of Meletis - 2024 decks

These commanders are defensive and are best used by those who want to stick around until the late game. If you use them, you just might have a shell on your back.

Turtles avoid confrontation. They like being friends with people. We know this. But despite not being snakes, Turtles like their rattlesnake effects, too.

In EDH parlance, rattlesnake effects are those that sit on the battlefield and threaten other players if provoked. Turtles love them because they can suggest action without actually doing anything. Think Soul Snare and O-Kagachi, Vengeful Kami.

Another classic Turtle move: the refusal to antagonize anyone. If you pass up open attacks or opportunities at targeted destruction, you might be a Turtle. Or maybe a pacifist?

Winning as a Turtle

And then there are some turtles who win by not losing. Have you ever had those games where someone spends the entire duration building up their defenses while everyone beats each other up? Occasionally, players glance over at the Turtle and say, "Hey, her board is looking pretty packed right now." Yet no one attacks because the Turtle isn't a threat. The Turtle's never a threat. But by the time the endgame comes around, the Turtle's always left against one player. That player usually concedes.

You laugh, but I've seen it happen before. Never underestimate a Turtle's ability to demoralize an attacking player.

Here are a few others signs that you might be a Turtle. Check them out and see what you think.

Are You a Turtle?

So, are you the Turtle of your playgroup? Let us know in the comments below!