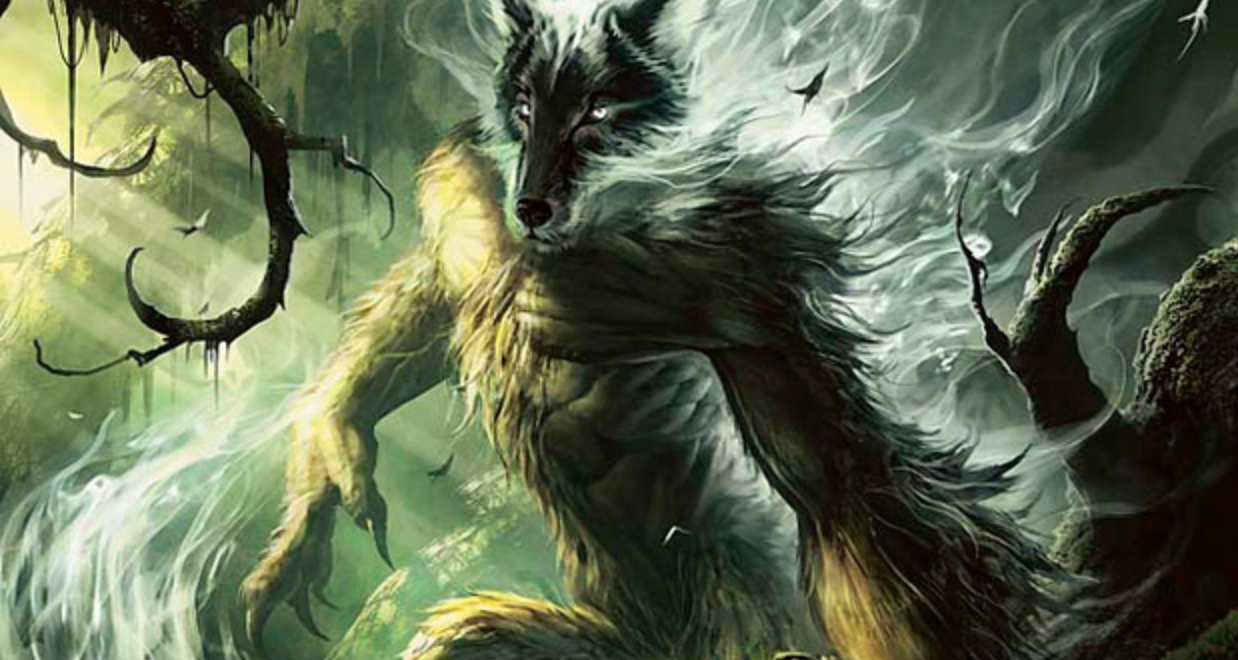 I Knew At Least One Hare That Had a Friend

Greetings, everyone, and welcome back to Monomania Takes on Eldraine. In this series we build mono-colored decks as a way to explore ramp and draw packages that are synergistic with our particular deck’s strategy, and to challenge staples and misconceptions about the color pie. We’re back with more mono-colored action from Throne of Eldraine. Today, our commander is searching for his friend to do everything with—attack, attack, and attack.

After a bit of thought, I’m convinced Syr Faren’s ability is desirable. It is unrepentantly fair, which perhaps isn’t the sexiest quality to Commander players. There are some exciting nuances here, however, nuances that reveal Syr Faren’s true character. Faren works very well with cards that buff its power, sharing that buff with another creature each combat. While we want to include some Voltron enablers to pump our commander, such as Blackblade Reforged and Strata Scythe, we also want to go wide with at least a few creatures that can attack on any given turn. Then, if we hit an Overrun effect, we can pump our whole team, then bestow Faren's buff onto another creature. This deck is interesting because it can threaten our opponents with commander damage, but it can also threaten any life total once you have enough spare creatures on the board.

Consider a simple example of Faren, Martyr of Spores, and Elder of Laurels. We can use the Elder's ability to pump Faren by +3/+3, then sacrifice Martyr of Spores. Even if we reveal only three green cards, we give Faren another +3/+3. Then, when we attack we can share all of those buffs with Elder of Laurels. In total, we'll be attacking with an 8/8 Faren and an 8/9 Elder. This strategy magnifies and stacks well with more effects on board that pump our general.

Taking this strategy into account, we arrive back at the seminal theme of this commander: honesty. Because Syr Faren must attack to trigger his ability, our 'combat tricks' effectively need to be cast at sorcery speed (it's not that you can't use instants, but it's an attack trigger; if you cast an instant after he's been declared as an attacker, he'll get the boost, but the other creature won't); in other words, by design, the deck plays mostly on its own turn. If this isn’t your style, Faren probably isn’t for you. However, there is some virtue in honesty: I’ve seen three different Ayula, Queen Among Bears decks in action out in the wild since July, and all three of them won the games I was spectating. These decks flew under the radar while the table dealt with more pressing threats. Because many EDH players generally underestimate mono-green, they leave the green deck for last. Once the game is reduced to a one-on-one, after a lot of removal has been spent, honest green decks have a hefty fighting chance. The expectation and threat assessment of other players at the table can be an incredible advantage, allowing you to skirt by without notice, sandbag resources, and put up a fight near the end, so let’s see how we’re going to enable Faren and his band of friends.

First, we have to discuss how this deck will maintain some amount of card advantage. In total, I’ve built this deck with 35 creatures to ensure that Faren always has a buddy to attack. Because we want to overwhelm the board with small creatures, our draw package should be centered on creatures as well.

First, we have seven effects that gain card advantage when you cast a creature or when a creature enters the battlefield under your control. The Great Henge is bonkers, Guardian Project is amazing, and Soul of the Harvest is a classic. The other seven are Beast Whisperer, Lifecrafter’s Bestiary, Path of Discovery, and Zendikar Resurgent.

In a deck with 35 creatures that want to swarm the board, these advantage engines become very powerful; turning every creature into a cantrip is exactly what we want, because even if an opponent wipes the board, we’ll be able to fill it again. We have a relatively low curve in this deck, and if we can ever stick two of these engines on the battlefield at the same time, we’ll tack “draw two cards” onto all of our low-cost creatures.

Next, we have a suite of draw effects that are dependent on the power of our creatures; because our strategy revolves around pumping the power of low-cost creatures, we won’t feel so bad sacrificing them to Momentous Fall or Greater Good before their buffs wear off. Rishkar’s Expertise will let us both draw through our deck as well as drop something directly onto the board. We’re also running the new card, Return of the Wildspeaker, which can both play like a better Soul’s Majesty, or an instant-speed Overrun.

Zendikar Resurgent and The Great Henge are two key pieces both to enable card advantage and our mana ramp package. Aside from these, to support our general strategies, most of our ramp will be creature-based. Since we can turn small creatures into big threats, any of these creatures can become menacing.

These three-mana Elves that put lands directly onto the battlefield are all powerful here and don’t need to explain themselves. While they don’t put an extra land in your hand like Cultivate or Kodama’s Reach, they do come with a 1/1 body attached. In many creature-based green decks, these can easily outclass their sorcery brothers. Given that we’re running seven card advantage engines that will draw off of these Elves, they deserve a spot.

Using the same logic, creatures that can sacrifice themselves to find a land are also decent inclusions here. While Diligent Farmhand and Dawntreader Elk can’t really compete with Sakura-Tribe Elder, they aren’t that far off either. They can team up with our commander early, and when he has a new best friend, we can sacrifice them for a land.

Rhonas’s Monument is the real star of this deck: it will reduce the cost of half our deck, pumping our commander in the process. If we can chain two or more creatures in a turn, the mana discount will be extremely powerful. What’s more, if we cast three creatures in a turn, we can give Syr Faren +6/+6 and, when he attacks, we can give another creature +6/+6. This plays into everything that our deck wants to do: finding a sweet spot between going tall and going wide.

Now that we have a shell that should keep our deck chugging along, let’s put it all together and see how it looks. Let’s meet the contestants on Who Wants to Be Syr Faren’s Best Friend. As always, season to taste.

Among the other notable inclusions, we’ve packed a plethora of ways to pump Syr Faren so that we can double that buff onto our other minions. Soulbond minions like Wolfir Silverheart and Druid’s Familiar are destined to be Syr Faren’s bestie while on the board. Paired with the Silverheart, Faren becomes a 6/6, and the Silverheart an 8/8. Then, when they attack, Syr Faren can make the Silverheart a 14/14.

Nylea, God of the Hunt is a perfect inclusion for us because most of our minions, including our commander, lack trample. We should be flush with mana as well, so outlets with which we can repeatedly pump our commander are critical. Finally, there are a few Voltron staples that will play well with Syr Faren. Blackblade Reforged is a perfect example, providing a very significant buff, while Strata Scythe, Hammer of Nazahn, Grafted Exoskeleton, and Champion’s Helm also fit in this category. In addition, I’ve included a total of eleven Overrun effects including Cultivator of Blades, Triumph of the Hordes, and Craterhoof Behemoth.

What do you all think of Syr Faren? I fell in love with this commander but at the time of writing, he only helms eight decks on EDHREC. Does he deserve more? Am I clinging onto a lost cause? How do you feel about decks that play almost exclusively on their own turn? Let me know in the comments below! Remember to EDHREC responsibly: always dig a little beyond the statistics. I’ll see you all on down the road.