Solve the Equation – Maybe You Should Mulligan More 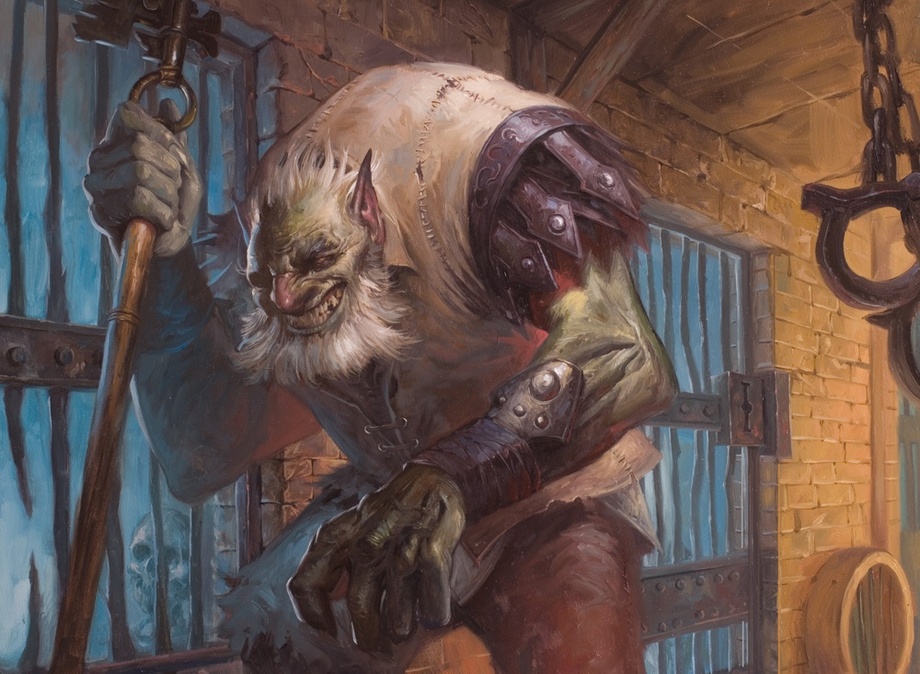 The Math Behind the Mulligan

Today, we're going to take a deep-dive on how we can use math to take advantage of the mulligan. The first decision we make in a game of Commander can make the difference between winning and losing. Many articles have been written about how to mulligan and what types of hands to keep, but my goal with this article is to argue why you should mulligan more often than you currently are.

A few years back, Magic adopted a new mulligan rule, and the Commander Rules Committee confirmed that the rule would also apply in Commander:

Commander will be adopting the London Mulligan (http://bit.ly/314vgT7) at the same time as other formats, with the standard first-mulligan-is-free for games with more than two players (CR103.4c).

So how does the London Mulligan work?

03.4. Each player draws a number of cards equal to their starting hand size, which is normally seven. (Some effects can modify a player's starting hand size.) A player who is dissatisfied with their initial hand may take a mulligan. First, the starting player declares whether they will take a mulligan. Then each other player in turn order does the same. Once each player has made a declaration, all players who decided to take mulligans do so at the same time. To take a mulligan, a player shuffles the cards in their hand back into their library, draws a new hand of cards equal to their starting hand size, then puts a number of those cards equal to the number of times that player has taken a mulligan on the bottom of their library in any order. Once a player chooses not to take a mulligan, the remaining cards become that player's opening hand, and that player may not take any further mulligans. This process is then repeated until no player takes a mulligan. A player can take mulligans until their opening hand would be zero cards.

How did this rules update change the game? Strategies that rely on a single or a few key cards gained a huge boost with the update.

How Does this Work in Commander?

Most formats reward deckbuilding that prevents the need to mulligan. Going down to six cards can be the difference between a win or loss. Commander throws a wrench in the math here for three main reasons:

Now, I am not encouraging you to throw 15 six-drops in your deck because you have a free mulligan, but the mulligan rule should factor in to how you build your deck.

Your commander makes a big difference, as it will always fill out a spot on your curve if you have nothing else to do. In this example, let’s say your commander is Kess, Dissident Mage. She costs four mana, so she can be cast as soon as you hit that benchmark. How soon can you hit it? Well, you need four mana in three colors. A card like Commander's Sphere is not the type of ramp we want. This can make our curve very awkward if we want Kess, Dissident Mage on the battlefield as soon as possible. We want to ramp on turn 2 and play our commander on turn 3.

How do we achieve this? We need 2-mana ramp in our deck. Without green, our options are limited or underwhelming, but there are some good options, such as Arcane Signet, Wayfarer's Bauble, Izzet Signet, Dimir Signet, and Rakdos Signet. However, we don’t really want to stuff our deck full of these cards because a Charcoal Diamond towards the end of the game feels bad.

The good news? We don't need to fill our deck with these ramp spells if we're willing to take advantage of the mulligan. A few months ago, we took a look at probability on two separate occasions starting with my article here. Once again, probability is the key to our mulligan decisions. Unlike in my article here, the math to calculate your odds on a mulligan are more straightforward, and you can see how your deck stacks up with this tool.

Let’s Take a Look at an Example

If we have eight ramp spells in our deck?

Now, I can’t recommend relying on the mulligan in just any deck. This strategy still requires responsible deckbuilding in a few key areas:

These may feel like hoops to jump through during deckbuilding, but these have become my basic deckbuilding heuristics. When I follow these, my deck runs smoother more often. The ability to mulligan more freely is a bonus.

Taking Advantage of the Mulligan

Some decks really loved the mulligan rule update. There are entire decks in the Eternal formats (i.e.: Legacy, Vintage) that are built around taking advantage of this ruling: combo decks. Combo decks have a huge boost from this ruling because they're looking for particular cards to make their strategy work. Dredge decks can throw away their whole hand just to find a Bazaar of Baghdad. A 100-card singleton format makes our odds of finding a particular card less likely, but as you go up in power level and trend towards cEDH, the mulligan becomes a useful tool to make sure you have cheap interaction, such as Force of Will, to keep the decks around you in check or to try to win as early as possible with a Dockside Extortionist.

One deck in particular loves the London Mulligan as both a competitive deck and a casual deck, and that's Grenzo, Dungeon Warden. Grenzo, Dungeon Warden utilizes the bottom of your library like a second hand, so you don't mind if your mulligan puts a few cards on the bottom. He's also cheap and comes down early, so this deck is much less reliant on ramp spells, which means that this deck lets you break a bunch of the rules we established earlier. This commander can reward unique and risky deckbuilding. We can worry less about keeping creatures in our opening hand because if we can get our strategy online, we'll have access to them off the bottom of our library.

Is this reliable? No, not always. It is vulnerable to removal, but is it explosive? Absolutely! We can trim lands and focus on keeping a hand once we draw one with enough lands and stick the creatures on the bottom of our library to access later. Say we run 28 lands (I am not condoning this madness, build at your own risk!) The likelihood of 3+ lands is only ~31%. But what if we had a chance to see three 7-card hands?

Those odds are better than the 54% chance we have 3+ lands with our 38-land deck on the first draw.

Even with the 67% chance, this would only require us to throw one card on the bottom, which you can pick so Grenzo, Dungeon Warden can get it back in a few turns. Do I recommend you purposely mulligan down to three cards so you can stick a bunch of creatures on the bottom? No, it's too risky and may or may not make your friends hate you when it takes ten minutes to start a game. That being said, I do think the mulligan should be something you consider in deckbuilding when a commander allows you to leverage it as blatantly as Grenzo, Dungeon Warden does.

Now that we can go down on lands we can pack the deck with loads of the fun stuff: creatures! Grenzo, Dungeon Warden wants low-power creatures regardless of their mana value. What creatures generally have low power? Goblins! Not only do they have lower power and interesting abilities, but they are on-theme with our commander being a Goblin.

We want to make sure Grenzo, Dungeon Warden can play most of, if not all, of our creatures off the bottom of our deck. The sweet spot for Goblins is three mana, which means that we want to be making Grenzo, Dungeon Warden a 3/3 or more each time we cast him. This allows us to play the best Goblins that can make more expendable bodies. Krenko, Mob Boss, Siege-Gang Commander, and Sling-Gang Lieutenant can make a ton of Goblins in a hurry. Combine these with Impact Tremors effects and Blood Artist effects to kill opponents quickly.

We can even combo relatively easily. There are multiple Goblin tutors, such as Goblin Matron, not to mention that Grenzo is in colors with the best access to efficient tutors, such as Gamble and Demonic Tutor. Use these cards to search up Kiki-Jiki, Mirror Breaker or Zealous Conscripts, which go infinite and can also both be played off the bottom of our library.

Check out the deck here!

What do you think of this deck? How often do you mulligan? Do you think I'm right, or is relying on the mulligan a bad idea? Let me know in the comments below.