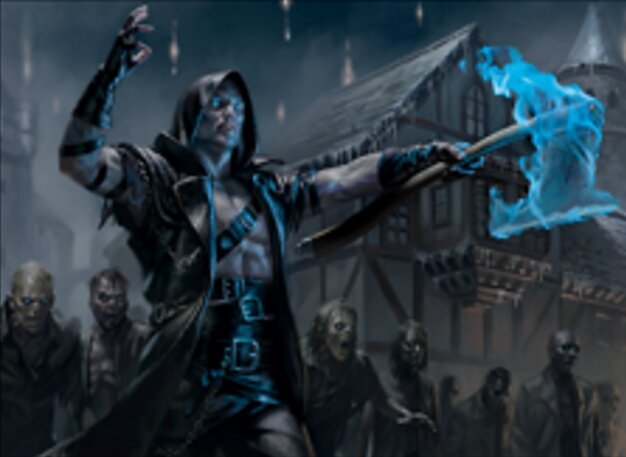 Welcome to the Nitpicking Nerds Precon Upgrade Guide for the Undead Unleashed deck, where we cut the chaff and add synergy, power, and consistency to make a deck capable of amassing a threatening horde of zombies!

When upgrading a Commander precon, it’s important to stick to this basic checklist:

With that strategy in mind, let’s take out the cards that won’t fit in or are just plain bad.

Here are the Zombies and Zombie makers that didn’t make the cut.

Even though this is a Zombie tribal deck, some of the weaker payoffs need to be cut.

When upgrading a preconstructed deck, never forget the land base!

That’s 39 cards cut in total from the Undead Unleashed deck that are now turning into fantastic ways to advance your game plan!

Here are a few off-tribe staples that help supercharge the deck.

Here are a few Zombies that will carry out various utility roles in the deck.

These Zombie tribal payoffs really tie the deck together and crank up its power as well.

These next cards have special purposes in the deck: they can all achieve combo-kills out of nowhere!

Lastly, the lands and mana rocks are getting a boost.

That wraps up the Undead Unleashed Precon Upgrade Guide! Once you make these changes, you’ll be ready to continuously tear down your Zombie horde to build a stronger one in its place!