Pure // Simple - Get More Cards in All Colors

Welcome back to Pure // Simple, the article series that takes the mystery out of card choices in Commander. Commander is usually a game of attrition. Wrath of God-like cards destroy your creatures, you use your Chaos Warp to deal with an opponent’s big threat, and maybe Neheb, the Worthy has been making you discard […]

The steam engine broke society. It brought the world into the modern era. Industrialization, creating every modern amenity, would not have been possible without it. After the initial design by James Watt there were countless improvements, but there have been no developments with as large of an impact on the world since. When the previews […]

Hello friends and thrifty Commander brewers and welcome back to EDHREC and our continuing bi-weekly column, Non-Basically Speaking, the series that strives to identify non-basic lands that should be considered valuable staples or hidden gems based on their visibility on EDHREC. There's an unexplainable aura and feeling of pride when piloting a five-color commander deck. […] 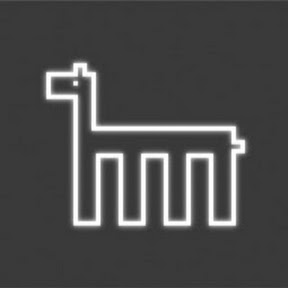 My Aurelia Commander deck is my oldest and most loved deck! Boros colours are my favourite pairing in Magic, and this deck packs in a lot of the great cards available for the legion. It's been through a few iterations over the years, and this deck tech is the latest. It's always evolving and there'll […]

Commander VS S8E2 — Atogatog vs Rashmi vs Sigarda vs Kozilek

Overwhelming Splendor art by Richard Wright Darn You to Heck When the two suns of Amonkhet were naught but distant lights on the horizon, we knew to expect two things: top-down Egyptian themes, and top-down Nicol Bolas themes. What I did not expect was a smattering of curses, which (save for Wheel of Sun and […]

Support the show and become a Patron! Be a part of our community, receive awesome rewards, and more 🙂 http://www.patreon.com/commandzone The Command Zone podcast is brought to you by Card Kingdom! Make sure to check out their website through our affiliate link: http://www.cardkingdom.com/commandzone Show Notes: With another block under our belt, it's time to take […] 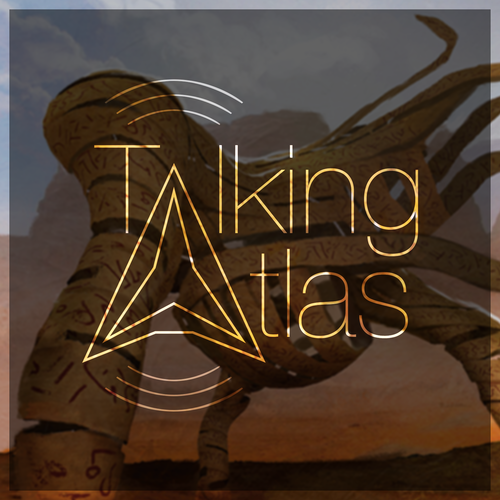 Check out episode 100 of Talking Atlas! Link to the cast! Jacob and Bryce celebrate 100 EPISODES with a fast-paced montage of everything we do here on Talking Atlas. Enjoying Talking Atlas? Consider a small monthly donation to support our content on our Patreon. 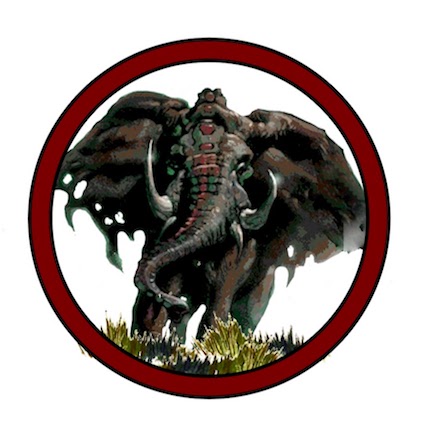 When you have a commander that tutors my mind wanders into the realm of combo. This deck tech explores several great options for building. One goes all in on the power of artifact combos. Fast mana and easy tutoring make this deck very dangerous. Another suggestion is a much more flexible brew that lets you […]