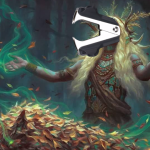 Tired of the same ol' Eternal Witness? Jaelyn's got a few other cool options to try! 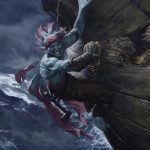 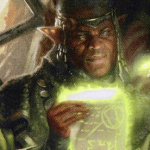 The creator of EDHREC challenges some legendary stats! 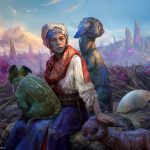 Forgotten (Semi) Ancient Hello, everyone! Welcome back to another installment of my series: the Underdog's Corner! If this your first time visiting my portion of EDHREC's articles, I'm glad you're here! Each week I cover a commander whom I believe falls into one of several categories: the commander is underplayed in relation to it's color combination, is […]

Endless Ranks of the Undead If there's one thing I've learned playing Magic: the Gathering, it's that the Zombies just never stop coming. From Alpha to Zendikar, the dead are always with us, hungry for more. I've written not one but two Commander Showdowns about Zombie tribal decks in Commander... but only for the blue-black legends. While I've discussed The Scarab God, […]